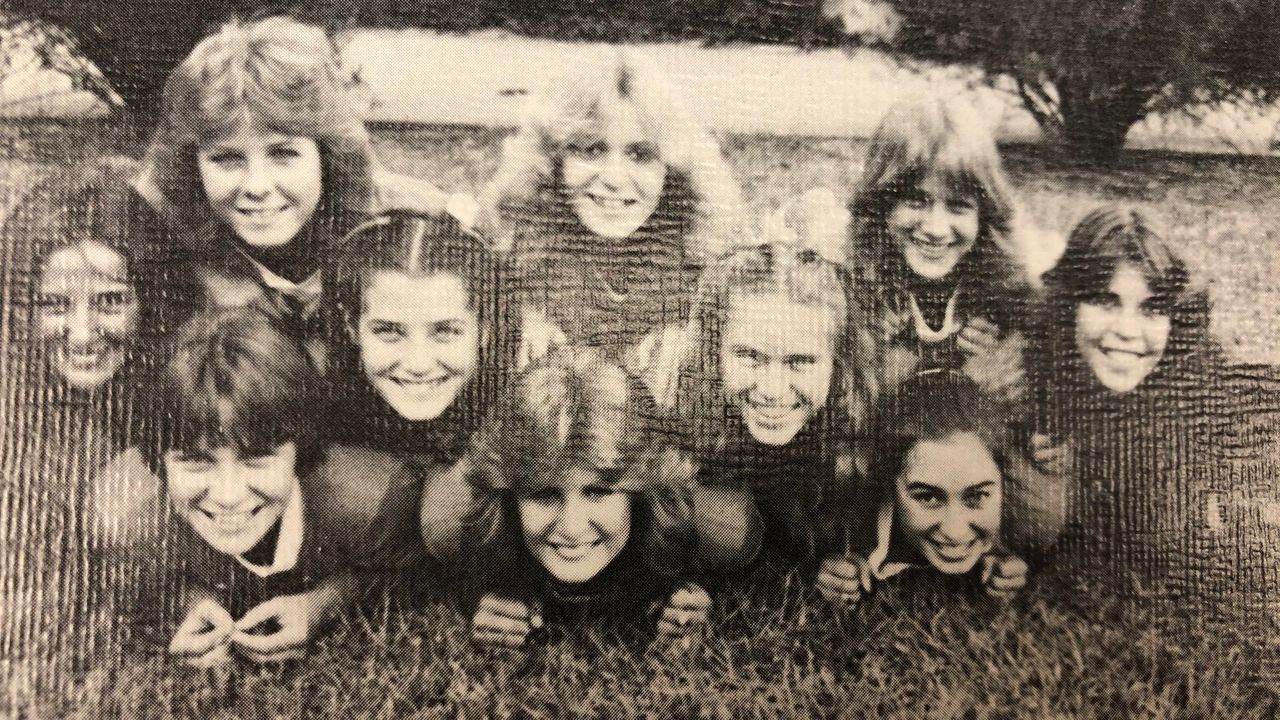 BRADENTON, Fla. — Some graduates of the old Bayshore High School in Bradenton say that they’re not buying the results of a Florida Department of Health study that concluded there’s no ‘cancer cluster’ associated with the school.

“While no documented environmental exposure link could be found for the area of the old Bayshore High School,” the final report states, “DOH proceeded to review data from the state cancer registry, the Florida Cancer Data System (FCDS), to address community concerns received by DOH in Manatee County.”

Ultimately, the study, published on December 3, stated that there is no evidence of a "cancer cluster" with regards to the school’s buildings or grounds.

The Department of Health in Manatee County launched the study in 2017, at the request of the school district and county commissioners.

In 2018, the health department asked affected alumni to voluntarily submit their health records. Those forms were shared with the state office and later analyzed using the Florida Cancer Data System.

During the collection period, the health department received 239 forms. Analysts reviewed the approximately 30 year time period between 1986-2015 using the zip code 34210, which includes the school grounds. They ran metrics for eight different types of cancers.

“If they’re not looking for a cancer cluster, they’re not going to find one,” said alumni Cheryl Jozsa.

Jozsa lost her sister Terri, a 1979 graduate of Bayshore High School, to cancer. She has since logged more than 525 cases of cancers in alumni from a wide span of graduating classes.

“They eliminated the classes where we had the most concentrated information,” Jozsa said, referencing the years around when her sister graduated. “By eliminating that data it allowed them to get the results that they wanted and be able to say that there’s no cancer cluster.”

Bayshore High School alumni Cheryl Jozsa is frustrated by the DOH study results which state there's no 'cancer cluster' associated with the school. She's heard from 525 alumni who have cancer. She says the DOH study excluded years before 1986 which skewed results @BN9 pic.twitter.com/qFDt15iIlk

Jozsa is also skeptical of the zip code used, stating that there were students in a number of zip codes who attended Bayshore High School.

Christopher Tittel, spokesperson for the Florida Department of Health in Manatee County, said that they didn’t have the necessary data from the Florida Cancer Data System to conduct an analysis before 1986.

“When you’re talking about data we have on record, we really only had stuff going back to the mid 80s,” he said.

To this day, Jozsa said she is still hearing from alumni who never knew that a study was being conducted and didn’t have a chance to submit their medical records. She said she’s now teamed up with a number of people across the state in similar situations and will continue her push for answers.