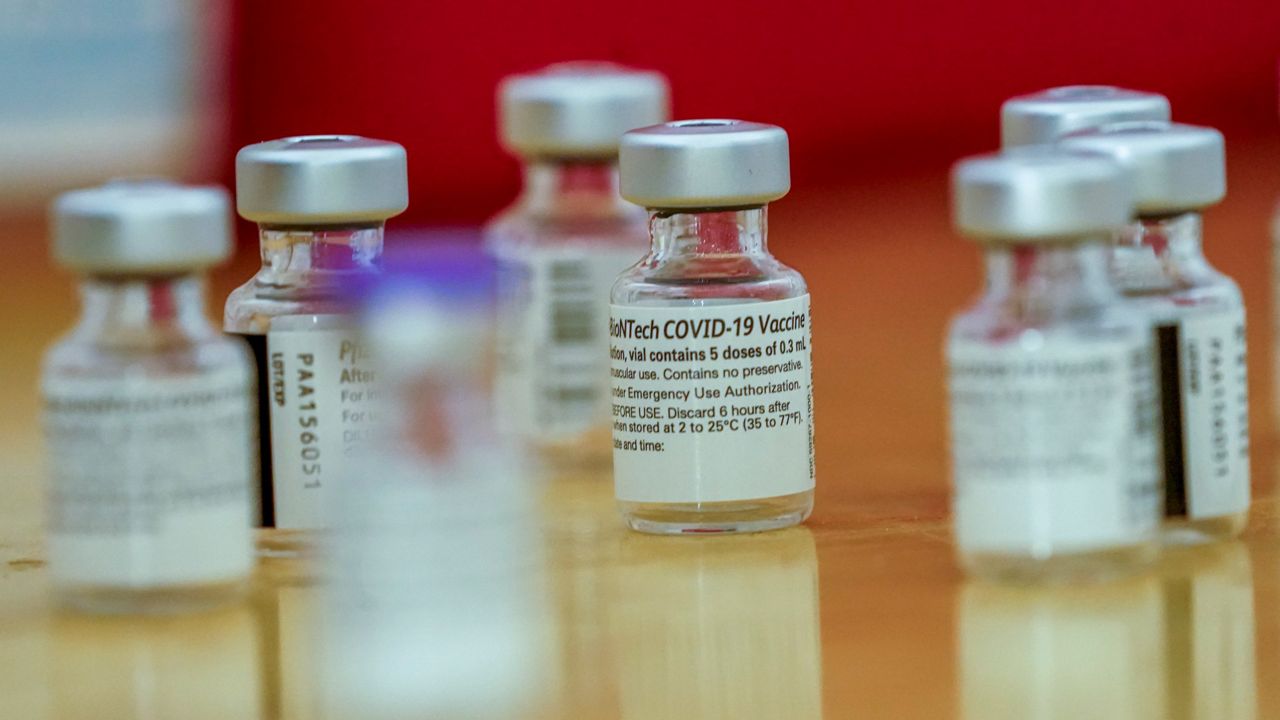 UPDATE: There is now a $5,000 reward for information leading to the arrest of the suspect or the whereabouts of the stolen car and vaccine vials.

Anyone with information should call Crime Stoppers at 1-800-873 TIPS (8477). Anonymous tips can also be reported at www.crimestopperstb.com.

HILLSBOROUGH COUNTY, Fla. — A car delivering COVID-19 vaccine vials to the mass vaccination site at the Strawberry Festival grounds in Plant City was stolen Wednesday afternoon, and police are asking the public's help in finding the vehicle.

According to Plant City Police, a 2018 gray Hyundai Accent with Florida license plate NPJ J58 was stolen from the site's red parking lot at 2805 West Reynolds St. at about 4 p.m. They said the driver of the vehicle had gotten out of the car to ask for directions on where to report when it was stolen.

The car contained 30 vials of the COVID-19 vaccine, which was properly refrigerated at the time of the theft, police said.

Investigators are looking for a thin, light-skinned male with long hair who was wearing a light-colored hoodie. The person is thought to be in their early 20s.

Police declined to say why a civilian vehicle was transporting the vials of COVID-19 vaccine. They referred those questions to the Health Department. County officials said the car was a "contracted vehicle."

The distribution site worker who was originally driving the vehicle is not considered a suspect, police said.