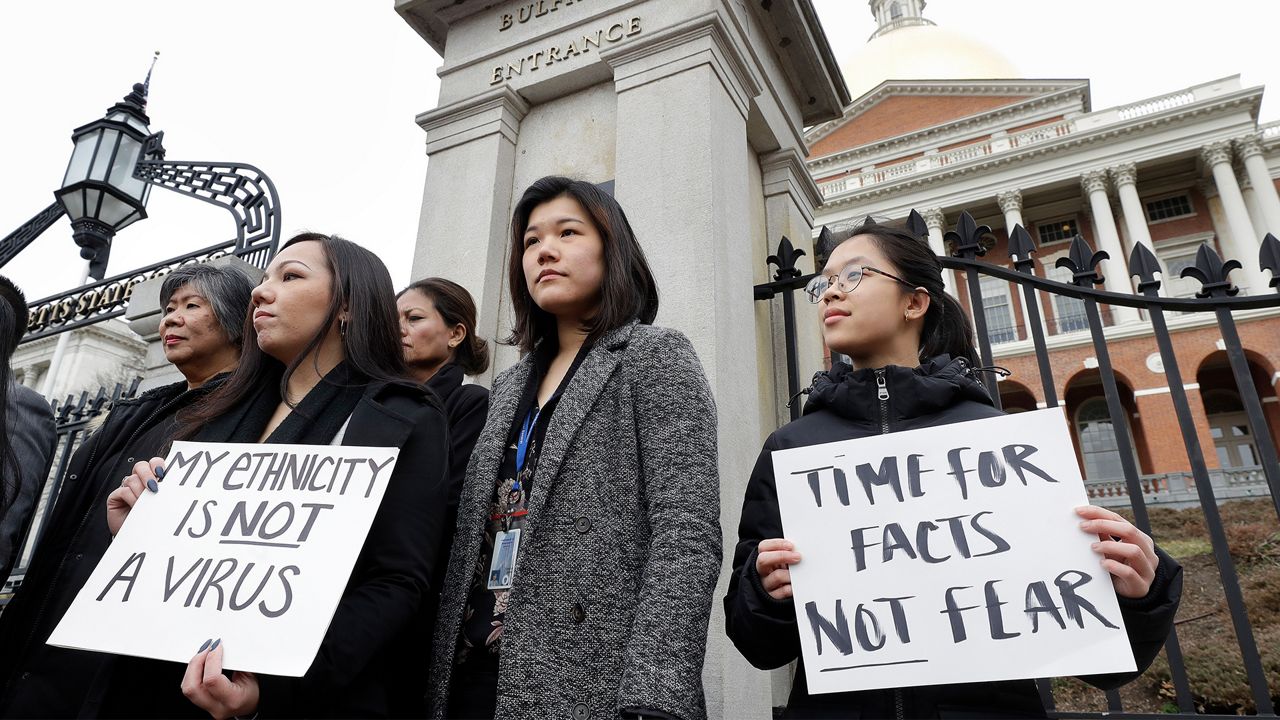 Anti-Asian American attacks and rhetoric have increased since the onset of COVID-19, with hate crimes against Asian Americans

A recent surge of violent attacks against older Asians have stoked fear nationwide; within the last two weeks alone, a 61-year-old Filipino man was slashed across the face in the Subway, a man in a hooded sweatshirt barreling into a 91-year-old Asian man in Oakland’s Chinatown, causing him to fall face-first into the pavement, and an 84-year-old Thai man was shoved to the ground and died two days later.

The organization Stop Asian American Pacific Islander Hate began collecting reports of racism and discrimination against Asian Americans on March 19 last year after seeing instances of xenophobia as the virus started spreading in the U.S.

Through Dec. 31, 2020, the organization received more than 2,808 first-hand reports of anti-Asian hate across 47 states and Washington, D.C., according to data released last week.

Roughly 71% were cases of verbal harassment, while shunning or avoidance made up about 21%. About 9% of the incidents involved physical assaults, and 6% included being purposely coughed or spit on.

On his sixth day in office, President Joe Biden addressed the rise of Anti-Asian American xenophobia.

"This is unacceptable, this is un-American," Biden said on Jan. 26. "I've asked the Department of Justice to strengthen its partnership with the Asian-American Pacific Islander community to prevent those hate crimes. I've also asked the Department of Health and Human Services to put out best practices for combating xenophobia in our national response to COVID."

While COVID-19 has led to an increase in racism against Asian Americans, Ricky Leung of North Carolina Asian Americans Together says this is something the community has been dealing with for decades.

“I would say this is not necessarily a new phenomena, this is really just bringing to light a more intrinsic and systematic impression of communities of color that is rooted in white supremacy,” says Leung.

North Carolina Asian Americans Together also has their own state-wide bias reporting portal to monitor and document incidents of discrimination in North Carolina. To access their portal click here.