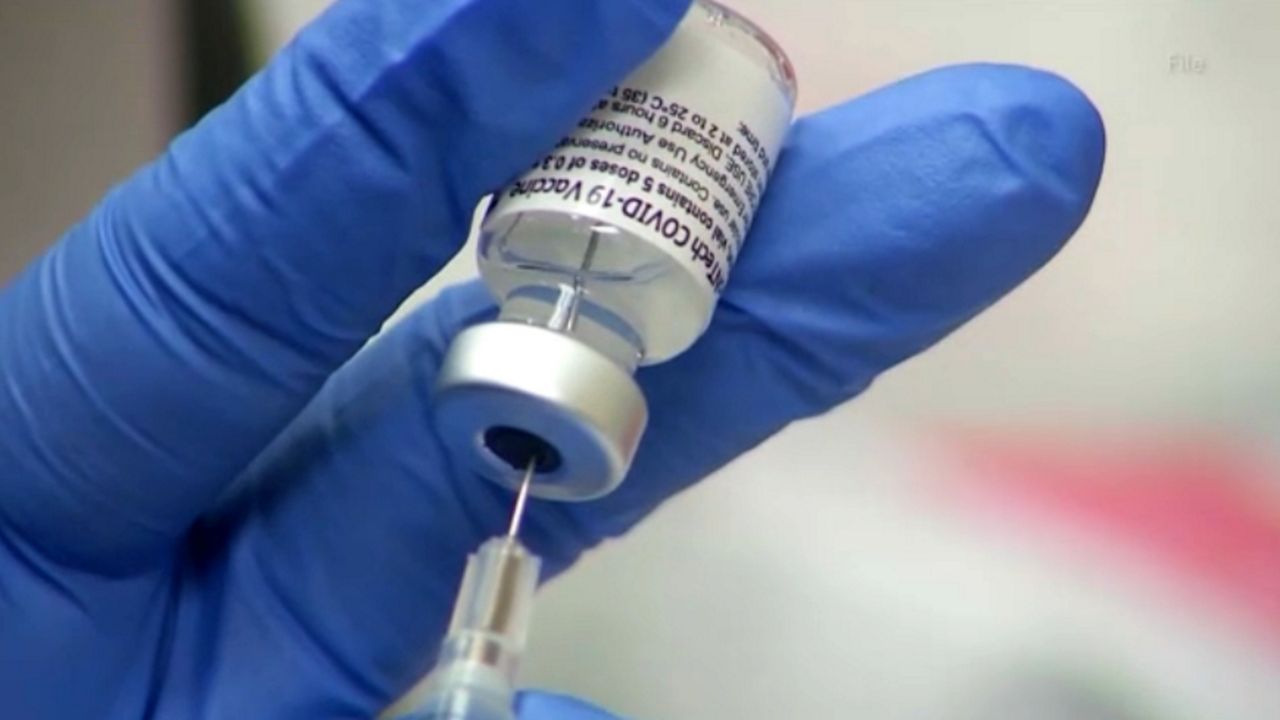 LITHIA, Fla. — Children between the ages of 12-15 began showing up at vaccination sites nationwide to get the Pfizer COVID-19 vaccine this week. One place they likely weren't able to turn to was their pediatrician's office.

"The Pfizer vaccine is produced and sent out in allotments of, to be exact, 1,170 vials," said Dr. Toni Richards-Rowley. "Each vial has six doses in it, and they have to be kept at a very, very cold temperature."

Richards-Rowley said the vials can be stored for up to two weeks in freezers where she works at Kids First Pediatric Care, but there's no way small offices like that can administer all of those doses in that timeframe.

"I'm advising parents to get in touch with the local pharmacies like CVS, Walgreens, Publix, and I've received wonderful selfies from my patients and pictures and videos from my patients getting their shots, so it's a very exciting time," she said.

There may come a point when doctors are able to share in that excitement with their patients. Richards-Rowley is vice president of the Florida Chapter of the American Academy of Pediatrics. According to her, FCAAP is working with the state, the department of health, and community health centers, while the national organization collaborates with Pfizer to break shipments down into smaller sizes that offices can handle.

"Most families feel a lot more comfortable getting it from their medical home with their pediatrician who's seen them for many years," said Richards-Rowley. "We know their medical history, allergies."

In addition to Pfizer, Moderna and Johnson & Johnson are also studying the safety and efficacy of their vaccines in children as young as 12. Moderna announced last week that late stage clinical trials showed their formula was 96% effective in teens and generally well tolerated.

"When those come to market, it will be a lot easier because they're packaged differently," Richards-Rowley said.

Those versions also don't require ultra-cold storage. Richards-Rowley said the more options available, the easier it will be to get more young people vaccinated.