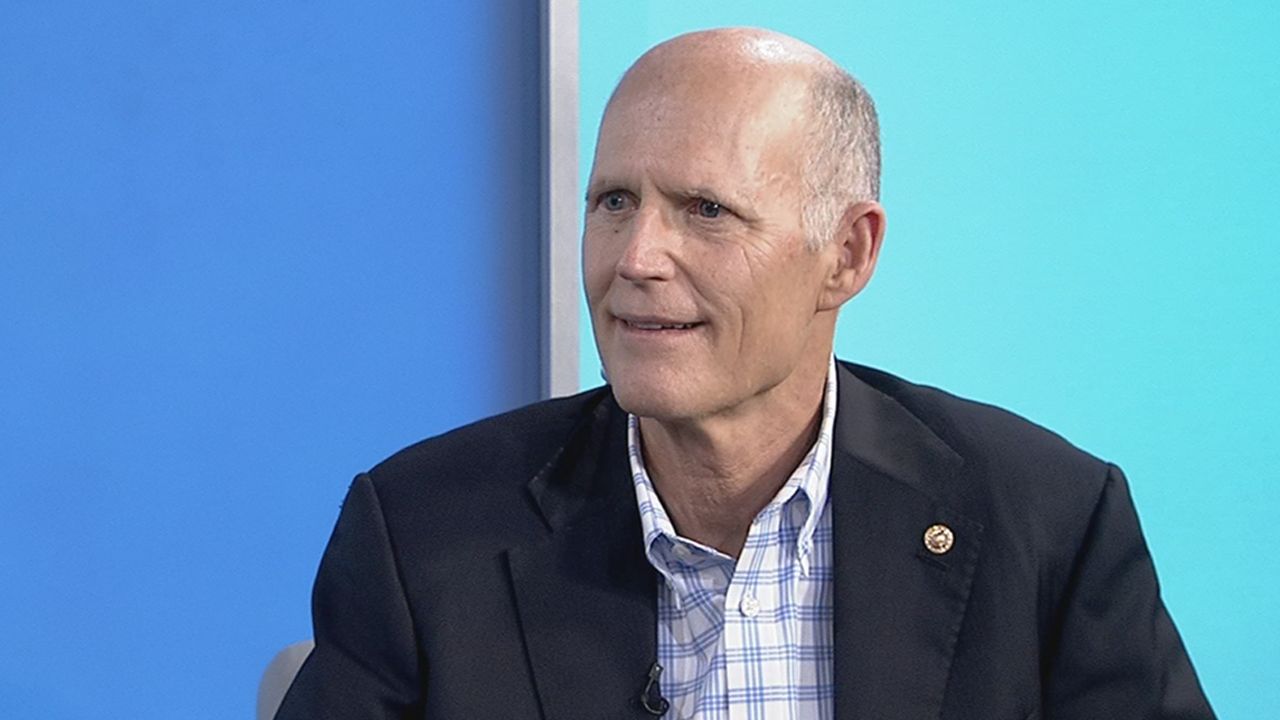 WASHINGTON  —  As Israel faced pressure all week to accept a cease-fire with the militant group Hamas, U.S. Sen. Rick Scott, R-Fla., was not among those urging Israel to stand down.

"I’m going to call out Hamas for what they are; they are a terrorist organization,” Scott said in a broad-ranging interview with Spectrum News on Thursday. “What they are doing is despicable. I’m going to stand for Israel.”


Israel and Hamas announced a cease-fire Thursday, ending an 11-day deadly war. Scott maintains Israel had every right to defend itself.

“Your heart will go out, whether they are in Gaza or they are in Israel. Nobody wants to see the loss of life,” Scott said.

"Hamas sends rockets into Israel and doesn’t give any Israelis any warning. Israel, when they wanted to shoot down a building, they told everyone to get out first. There’s no moral equivalency here.”

Scott slammed a new resolution, introduced by U.S. Sen. Bernie Sanders, I-Vt., on Thursday, that seeks to stop the U.S. sale of $736 million in weapons to Israel.

"It seems like they are siding with Hamas,” Scott said. “I don’t believe it’s going to pass. I’m going to do everything I can to make sure it doesn’t pass.”

Scott spoke to Spectrum News a day after Democrats in the House of Representatives, joined by 35 Republicans, voted to create a bipartisan commission to investigate the Jan. 6 attack on the U.S. Capitol. The bill faces an uncertain fate in the Senate, where it needs 10 yes votes by Republicans. Scott made clear he will not be one of them.

Scott said he believes the commission would be political, even though lawmakers of both parties would be involved.

"It always ends up like that. What value are they going to add?” Scott added. “If you look at the way it would be set up, the staff would be chosen by the chairperson, so it would be very partisan.”

Former President Donald Trump on Thursday sharply criticized Republicans who support creating the commission, the latest example of the former commander-in-chief trying to influence the direction of the party, after being voted out of office.

Scott, who runs the campaign arm of the Senate GOP, said he does not see any problems with the former president’s involvement.

Scott also said he tries to stay out of primaries and encourages others to do so as well.

“I don’t get involved in primaries,” Scott said. “What I recommend to everyone is let the primary happen, let the voters pick their candidates, then get involved after that.”