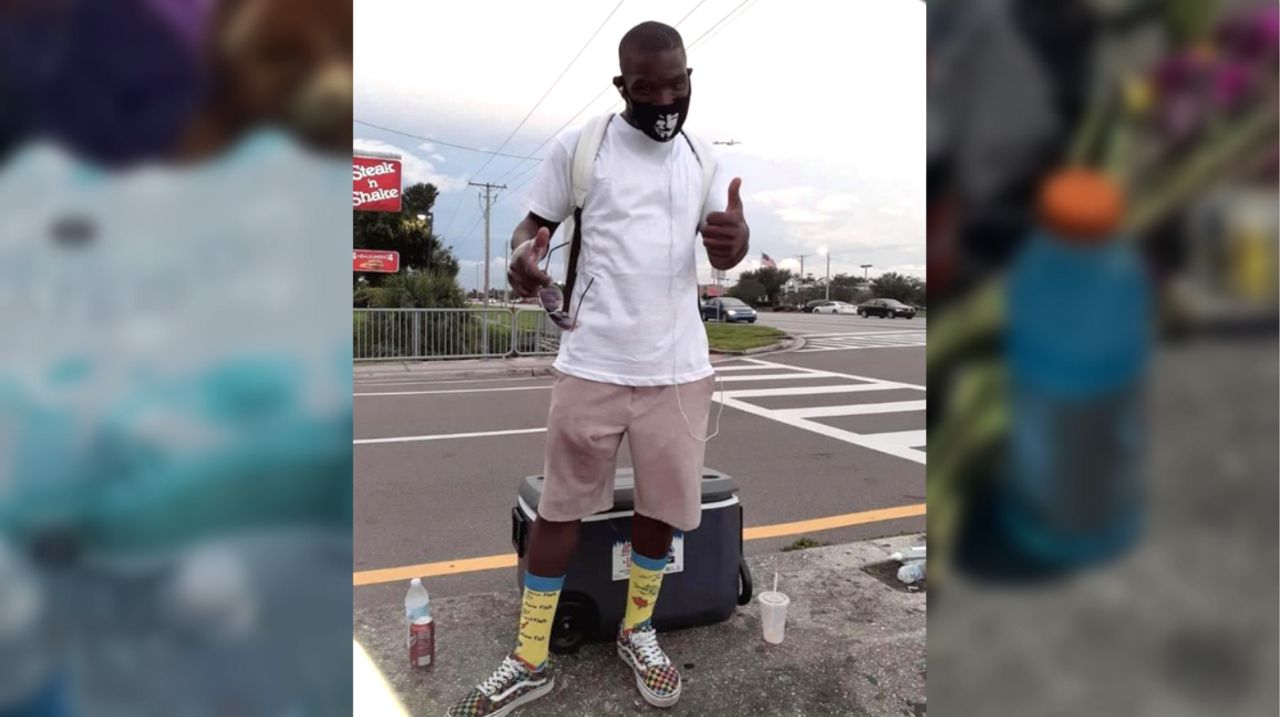 Riverview remembers a smiling man known for handing out water

Riverview, Fla. — Drivers and passersby say coming to the intersection of Bloomingdale Avenue and Providence Road in Riverview was always the highlight of their day.

That's where they would always have a positive encounter with Cory Cobb — a smiling man known for handing out water to anyone who needed a drink.

Now, instead of his smiling face greeting them — they're met by a memorial to him.

Cobb passed away from cardiac arrest last week, according to his family, and the community that came to know him for his kind heart and generosity are taking the news hard.

What will Cory Cobb's legacy be? Drivers in Riverview shared they are heartbroken by his death, but inspired to do acts of kindness in honor of Cobb. @BN9 pic.twitter.com/xamET8fKzB

"We're sorry for the community," said Larry Maticioni. "Look at this. He was a great guy," while pointing to the memorial.

Those who knew Cobb say he would always hand out free bottles of cold water or juice — even toys to strangers passing or driving by — all done in the hope of making their day a little brighter.

Most times, it was just his smile that could turn someone's day around.

"It's going to be sad for the area because he did make everyone smile," said Telson O. "Just driving by and seeing the good deed, it makes you smile."

However behind that smile were difficult times.

Cobb had lost several family members, including his mother. His family says that's why he chose to perform this random acts of kindness — to keep their spirits alive.

"So he was coming here to do this just to make them proud," said Maticioni.

So, what will Cobb's legacy be? Drivers and passerbys say it is very clear.

"I think its going to be make a difference," said Peter Knight. "If you have another opportunity, grab it, hold on to it and go with it."

Though gone, Cobb is definitely not forgotten by this Riverview community who say Cobb's legacy will live on through their own acts of kindess.

A memorial for Cobb is set for Saturday at the corner of Bloomingdale Avenue and Providence Road at 7:30 pm. 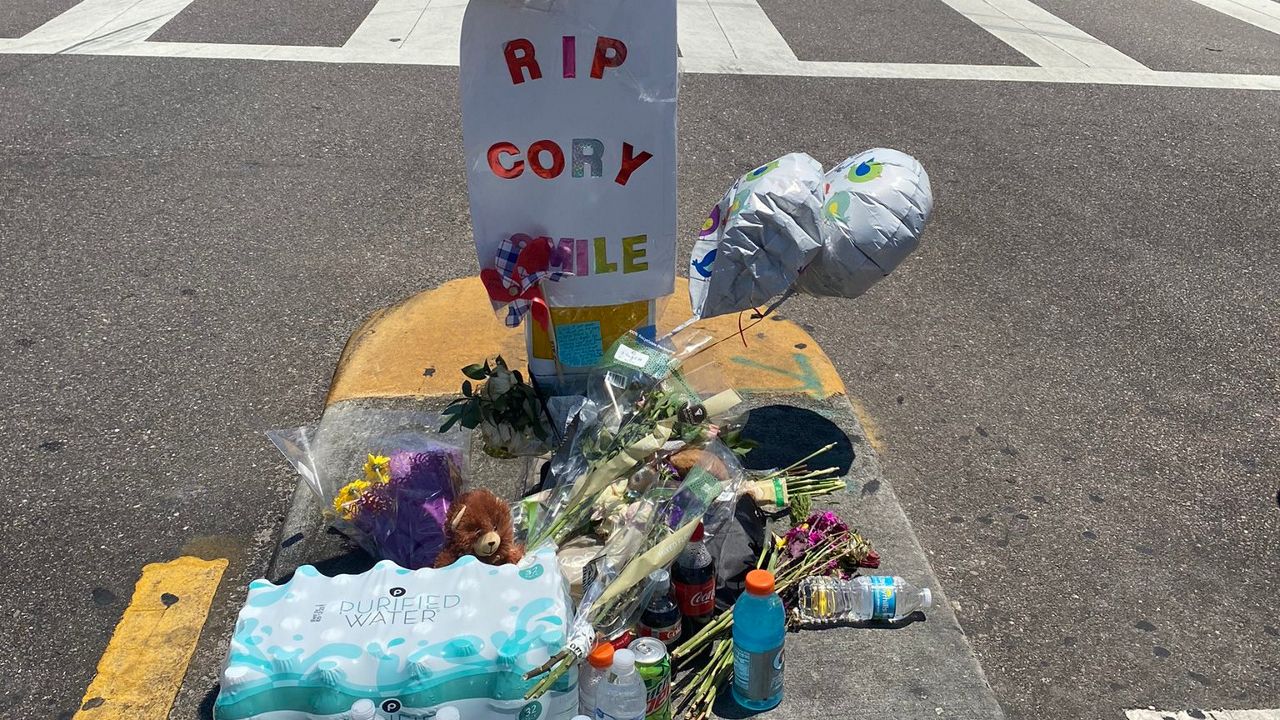