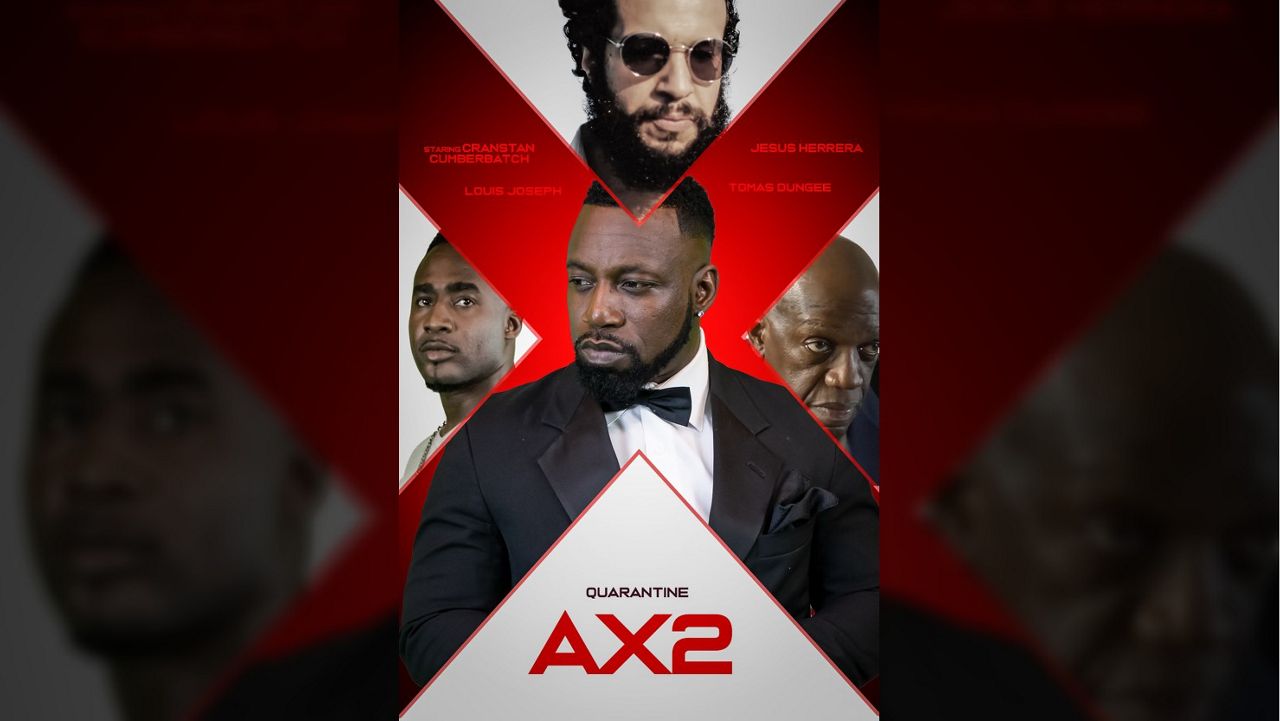 St. Pete filmmakers use quarantine to showcase the Sunshine City

St. Pete filmmakers use quarantine to showcase the Sunshine City

Did you ever feel like parts of 2020 seemed more like a movie than real life? Well Some local filmmakers took that idea and created a movie that highlights some of struggles we all dealt with — and showcases the city of St. Petersburg at the same time.

So, if 2020 were a movie, what would it be called? For Dream Makerz filmmaker Jabar Edmond, the answer was simple.

“Quarantine. We were on quarantine,” Edmond said.

The plot of the movie also includes some topics we’ve heard about over the last year, like Bitcoin and big tech.

“In part one, my character was on the hunt for some drone attackers who were taking out some key officials, and my character was brought in to find out who is behind it. And through that process, he winds up finding himself getting wrapped up in this deep world of Bitcoin,” lead actor, Cranstan Cumberbactch said.

Edmond and Cumberbactch tapped into their quarantine creativeness at their downtown St. Pete office to come up with their latest film —AX2 Quarantine.

Downtown St. Pete is also the same spot where they filmed most of the movie.

“We used what we got. When you’re a filmmaker, you gotta take your surroundings and make it your set. And that’s what we were able to do — parking garages, conference rooms, break rooms — anything and everything,” Edmond said.

Parts of the movie were also filmed in Las Vegas. The filmmakers said the quarantine actually helped with filming because the streets on a normally busy Las Vegas strip were empty.

The movie is set to premier later this summer at the AMC-Sundial.