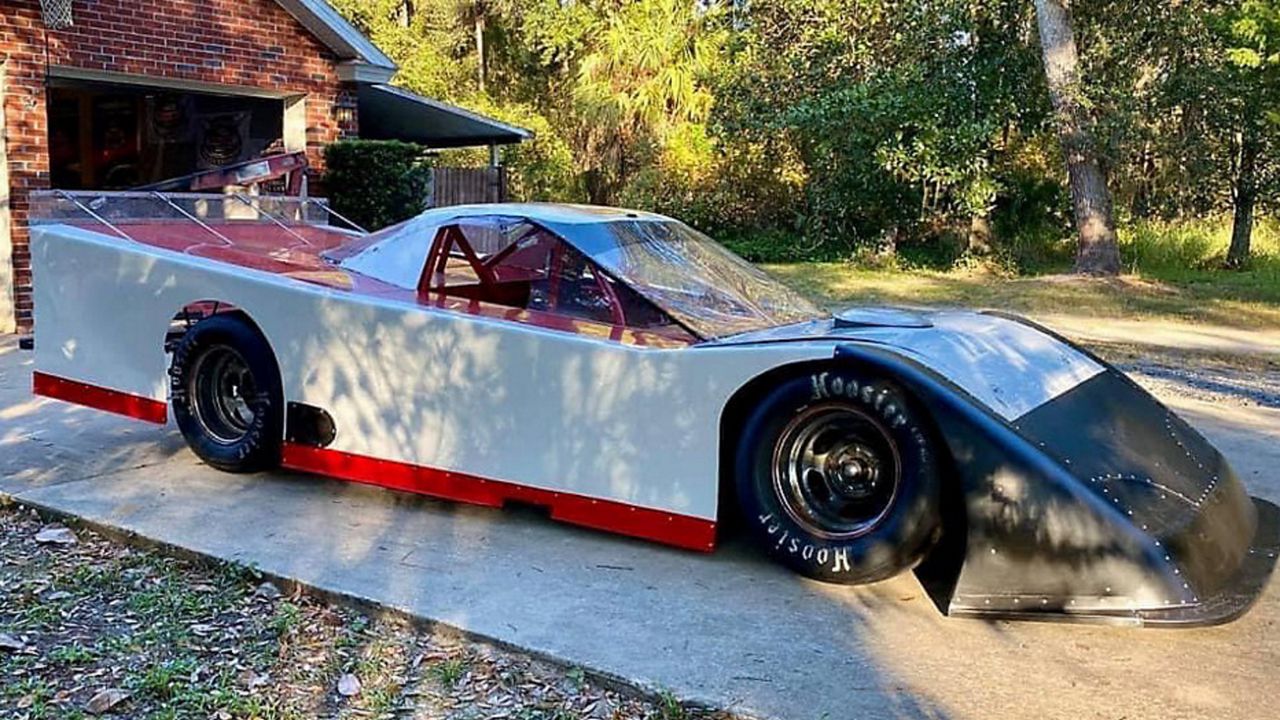 'It took years to save up for that car': Race car driver asking for help to find stolen race car

LAKELAND, Fla. – A race car driver is asking for the community’s help to find his decked out, sportsman-style race car.


“It was stolen on June 20 from my trailer that was parked at a South Lakeland storage site,” Zong Liu said. “I made a lot of sacrifices to buy that car; this race car stuff is not cheap.”

Liu said he’s been into race cars since he was a little kid, and now as an adult he saves his money to feed his passion.

“The car cost about $20,000 and they don’t finance these cars like they would a street car,” he said. “I had to save for years to buy that; they also took all my very expensive tools that were inside if the trailer.”

Surveillance footage shows a U-Haul truck pulling up to the storage facility during the day then coming back at 2 a.m. to latch Liu’s trailer into the back of the truck before driving away with the entire thing.

“I was pissed,” Liu said. “To replace everything that was in that trailer, it would cost me 40 grand.”  “I didn’t even know what to say; I posted about it on my Facebook and it got over 1,000 shares.”

After the Facebook post started circulating, Liu told me a friend of a friend spotted the trailer but when they opened it up there was nothing inside.

“The trailer was in Hillsborough County so, that’s where I found the police report,” he said. “I hope I can get my car back; it takes a lot to race; financially, time. I like to race. I don’t buy these cars just to fix them up.”