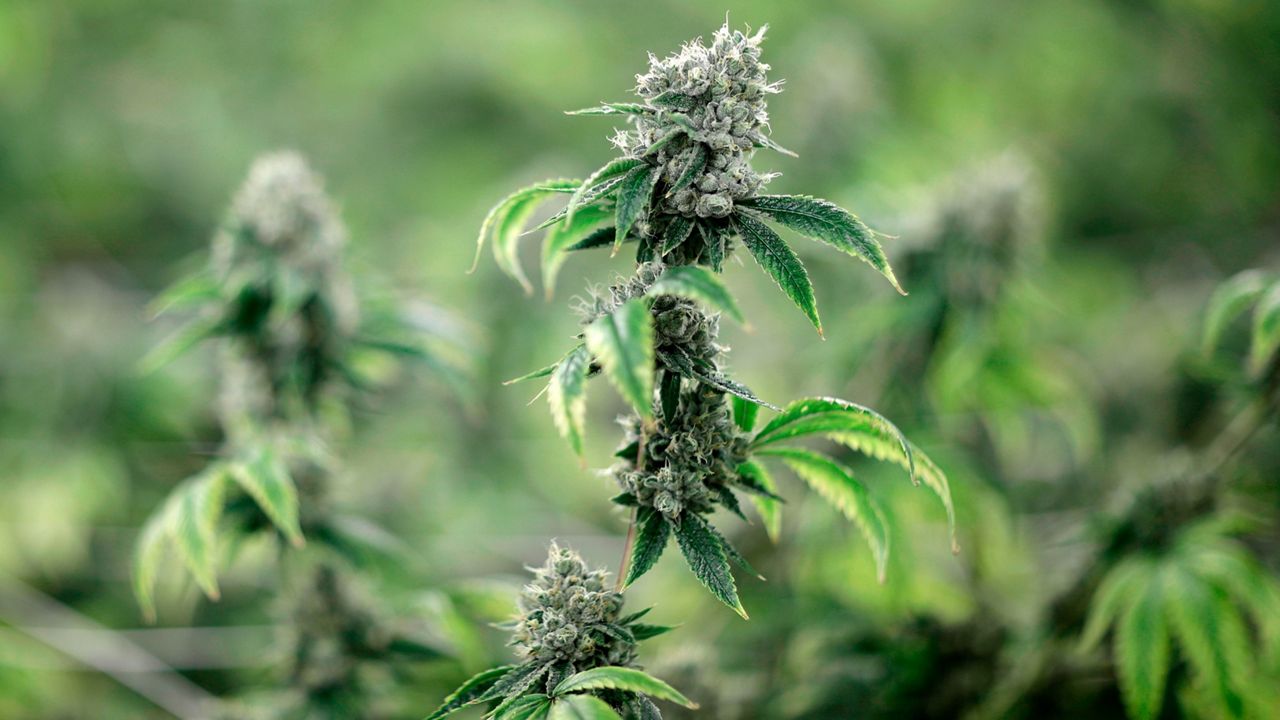 Since the COVID-19 pandemic began, the number of Floridians with medical marijuana cards has increased by more than 80%. (File)

With the state's nearly 600,000 patients now required to visit a doctor in-person for recertification, pressure is mounting for the legislature to act during its 2022 regular session.


The policy allowing telemedicine to be used for medical marijuana patient recertification was promulgated by an executive order signed by Florida Gov. Ron DeSantis at the start of the pandemic. The order expired June 26, nearly two months after the end of this year's regular legislative session.

Measures to expand telemedicine were considered, but making the medical marijuana telemedicine policy permanent wasn't in the offing.

"We've grown accustomed to this virtual world that we live in, and a lot of these things make things easier," said Taylor Biehl of the Medical Marijuana Business Association of Florida, a lobby group pushing for easier access to the drug.

"Having two kids under 4, I've always said I don't understand how folks can take their kids to the doctor, run errands, do anything self-care-wise or for their kids, all during a nine-to-five workday."

Since the executive order was issued, Florida's medical marijuana patient population has ballooned by more than 80 percent. Virtual recertification, which allowed patients to purchase cannabis products at state-licensed dispensaries without physically seeing their doctor once every seven months, has been hailed by some industry advocates as a contributor to the growth.

There are indications lawmakers are listening. Newly filed House legislation would allow a range of controlled substances to be prescribed virtually, and a bipartisan chorus of lawmakers embraced telemedicine expansion during this year's session.

"What's good about COVID? Well, it's forced us to do something with telehealth and realize this is how you reach a much broader population over time, much more conveniently," Sen. Dennis Baxley, R-Ocala, remarked as the Senate Health Policy Committee signed off on expansion legislation in February.​