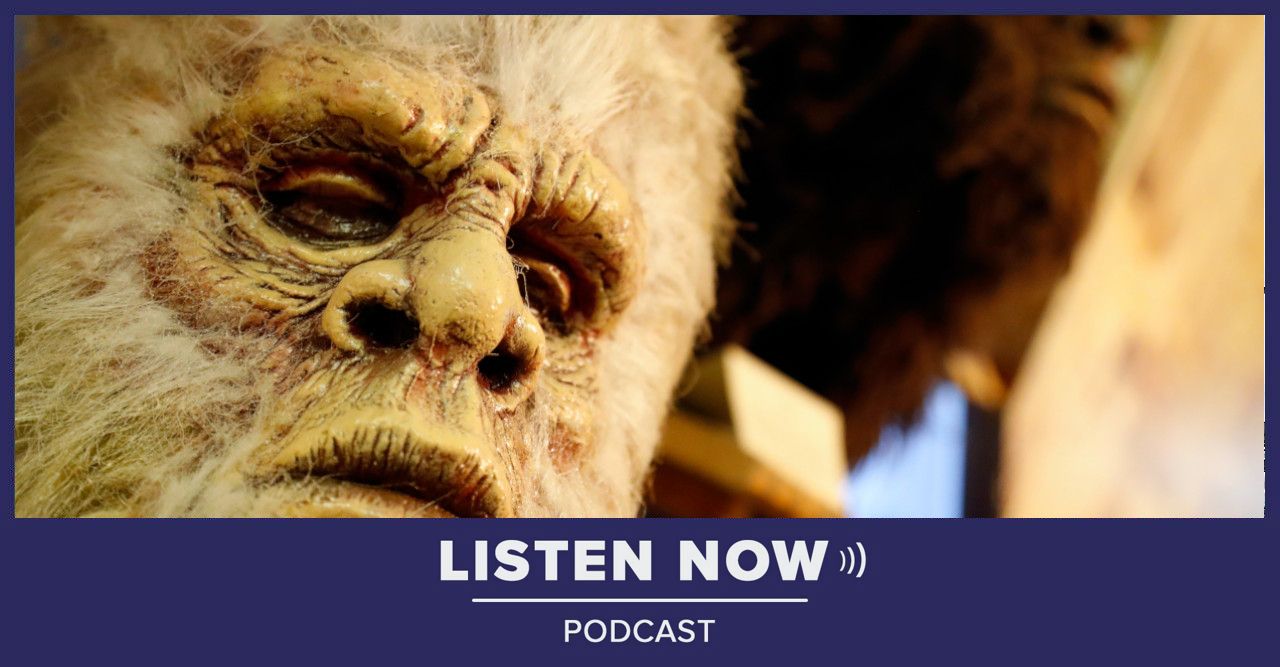 Halloween: The legend of Florida's Bigfoot

Whatever the term, you know the creature.

And you’ve probably seen those infamous grainy images or video of a Bigfoot-type creature moving through a wooded area.

But did you know there are legions of believers in Bigfoot?

And even independent people and organizations that spend plenty of time researching the proposed existence of Bigfoot?

On the latest episode of Spectrum Bay News 9's To The Point Already podcast, Rick Elmhorst and Roy DeJesus talk with two Polk County men who have spent years pursuing the legend of Bigfoot.

“I really struck me,” said David Sidoti, of seeing that famous grainy TV clip of a creature when he was younger. “I wondered it something like that really exists out there.”

As an adult, that led to armchair research and even trips out into the woods of Central Florida. He later joined the Independent Sasquatch Research Team.

“I like the thrill of the hunt,” said Robert Robinson, an author of Bigfoot materials. “I like the idea that there is still undiscovered stuff out there.”

From the Pacific Northwest to the forests of Central Florida, there’s no shortage of alleged Bigfoot sightings and evidence across the country.

And they all have one thing in common this Halloween: “They want to believe.”