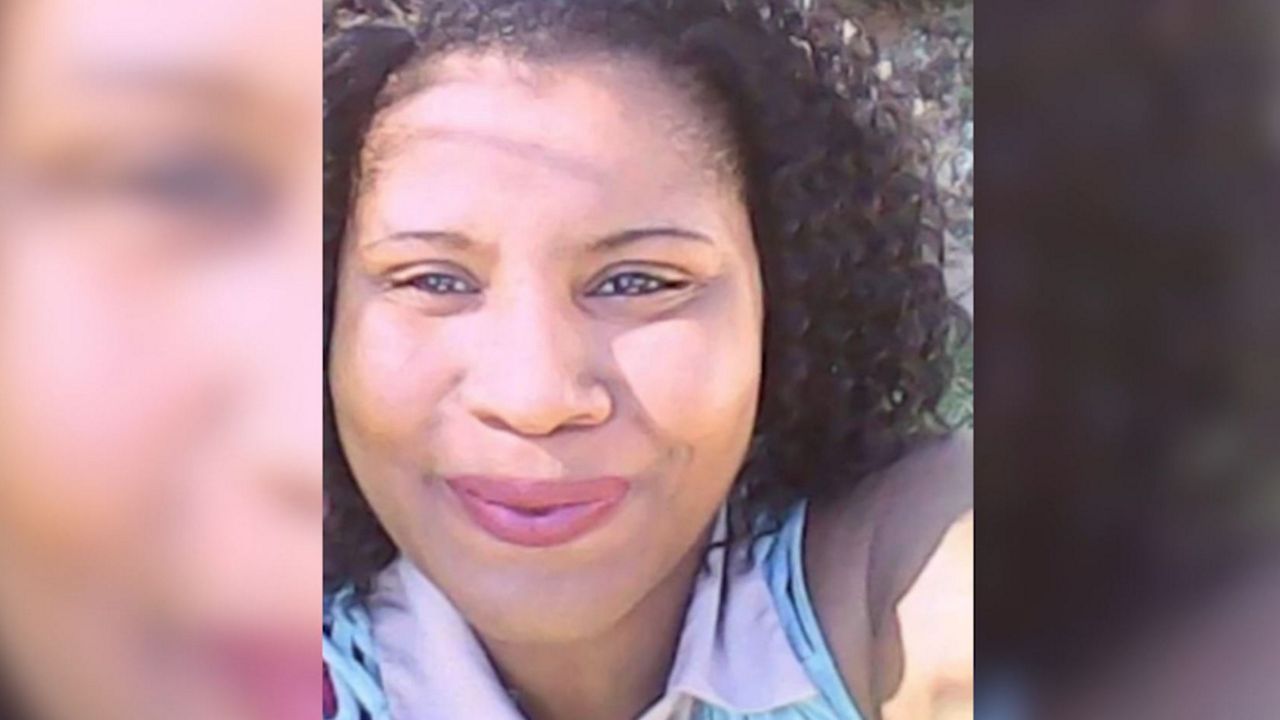 A Hernando County mother went missing right before she was supposed to give testimony to authorities about the person responsible in her brutal attack.


Keyonna Cole from Brooksville missing person’s case is one that some may not be familiar with because of the amount of coverage it has gotten since she disappeared 2019. After all of the attention given to the tragic disappearance of Gabby Petito, Spectrum Bay News 9 is taking another look at cases like Cole’s to hopefully get some answers.

Her family talked about her at times as if she’s still alive.

”To know her you would love her, you know? She was just a loving person,” Cole’s aunt Latosha Cole said.

To know Cole you had to know her son and the love she had for him. That is the story the photos Latosha Cole showed of her niece and her son LJ, whom the family says is the spitting image of his mom.

“That was like the proudest moment for her when she became a mom. She loved her baby,” Latosha Cole said. “She loved her son.”

Cole’s family said she had highs and lows in life. She struggled for about four years with addiction.

“She had got on drugs and that was her downfall,” said Latosha Cole. “She got involved with this young guy and his mom introduced her to drugs.”

A Hernando County mother went missing right before she was supposed to give testimony to authorities about the person responsible in her brutal attack. The latest: https://t.co/XM3ODIo71P pic.twitter.com/DNLVUEOEif

“It was emotional to watch because we weren’t raised like that,” Hicks said.

Despite her addiction, Cole’s family said her son LJ was always her number one priority.

Cole was going to be a mother again. But in October 2018, at five months pregnant, she was attacked at Russell Street Park in Brooksville.

“She said she was lured to the park as if he wanted to talk and then he attacked her.  And she was scared. She crawled all the way from Russell Park to Shane Street. And she said it was painful for her because her leg was hurt and she couldn’t get up and walk. She was beat bad,” Hicks said.

Cole’s unborn baby Xavier, was killed in the attack. She told investigators her boyfriend, Dwayne Williams, attacked her. Williams was charged with killing an unborn child, attempted second-degree murder and resisting arrest.

When prosecutors received a letter from Cole shortly after the attack saying someone else was responsible, they called her to come in and talk in person. But Cole never showed up there or anywhere else.

Hernando County Sheriff’s Office Detective Nikki Stevens was supposed to be in that meeting with Cole and prosecutors on Feb. 11, 2019. But Cole disappeared went missing the day before, on Feb. 10, near Martin Luther King Jr. Boulevard in Brooksville.

After a year and no sign of Cole who was the only witness in her brutal beating, that case was closed on June 2020.

“Without her, we couldn’t go further,” Stevens said.

Cole’s missing person case is now considered a cold case and Williams is the sole person of interest.

“We have run down every lead so far. I’ve been doing other things I can’t really comment on but we’re actively working her case,” said detective George Loydgren, who is the lead cold case investigator at the Hernando County Sheriff’s Office.

Their agency recently got another tip days after the Spectrum Bay News 9 story aired about “Missing White Woman Syndrome”. The story highlighted the differences in the attention given to Petito’s case compared to cases like Cole’s.

“Information came in, I ran it down and we went and here in the community. We went and looked with cadaver dogs, digging, sifting, going through everything in order to try to locate Keyonna so that part is never over until we locate her,” Loydgren said.

There is a $10,000 reward in this case and tipsters can remain anonymous. Detectives said those tips are what will solve this case.

Cole’s family is hoping that fear does not stop someone from doing the right thing.

“Just come forward. Tell the truth. Be honest. Let it go. Give us closure. Give us peace,” Latosha Cole said.

They want to be able to have closure as a family, especially for her now 6-year-old son who holds out hope she is coming home.

“Usually when we talk about it he says she went out of town or she’s watching TV and she’ll be back,” said Hicks. “So he just has a happy space about her. Nothing sad. He doesn’t cry or anything but he still has hope like we do.”

Cole is a Black female who is 5 foot, 6 inches tall and weights 145 lbs. She has black hair and brown eyes. 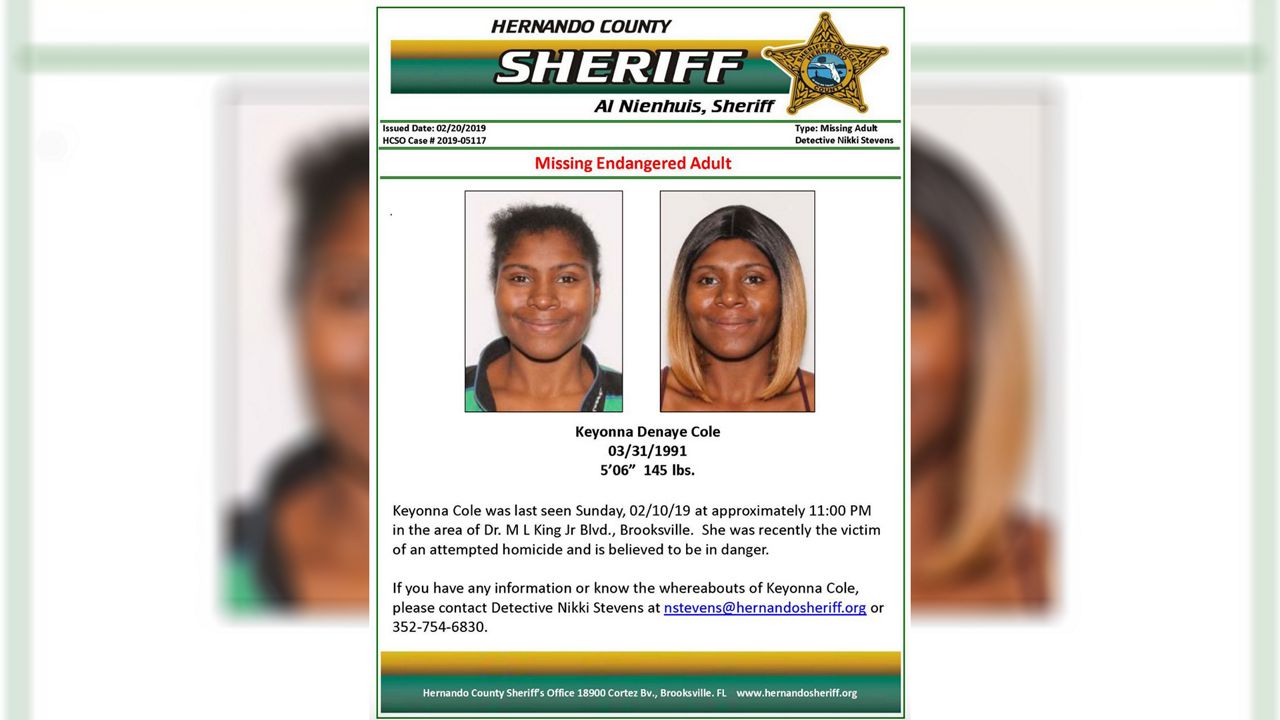