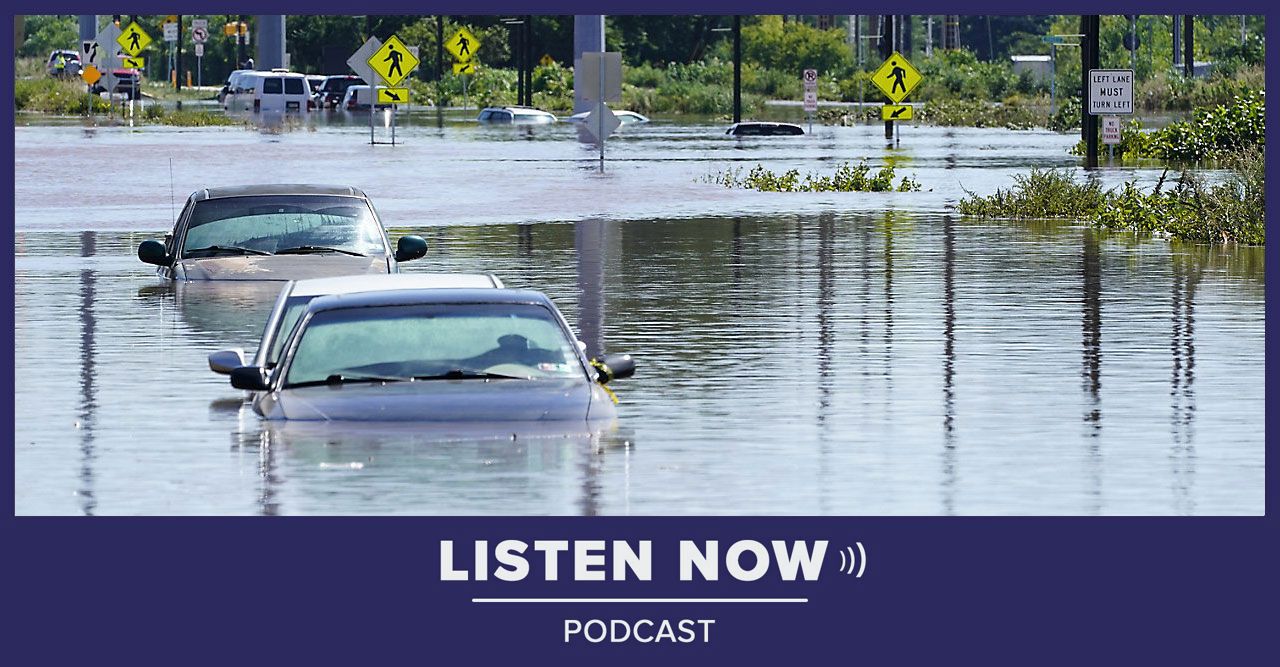 And once again Florida managed to escape with minimal brushes with storms and no major damage.

There were 21 named storms and seven hurricanes. The main impact in the Bay area was in July when Tropical Storm Elsa dumped heavy rain on the area and caused isolated flooding.

But as another storm season ends, a different impact for homeowners may be on the way in the form of rising flood insurance prices.

On the latest episode of our To The Point Already podcast, Rick Elmhorst and Roy De Jesus discuss this year’s hurricane season and what home owners may be facing insurance-wise in the future.

Things have been pretty quiet with the National Flood Insurance program, which hasn’t been updated in decades.

FEMA has started an overhaul of the program, which sets policy rates for 90 percent of all Floridians.

Some of those policy holders will see an impact next April.

“Before Risk Rating 2.0 (the new program), houses were categorized into different buckets based on a few common metrics (flood zone, elevation, etc.), said Emily Mahoney, a real estate reporter with the Tampa Bay Times. “Now, FEMA will use a much longer list of factors to determine specific risks.”

The results are that a lot of people in Tampa Bay, mainly along the coasts, will see an increase. Mahoney added that the increase will be capped at 18 percent per year.

But don’t expect coastal home owners to pack up and move inland in droves.

“I don’t think we’re anywhere close to seeing a mass exodus from the beaches,” Mahoney said. “But I do think it may change perhaps who’s willing to live there and perhaps how much it costs to live there.”