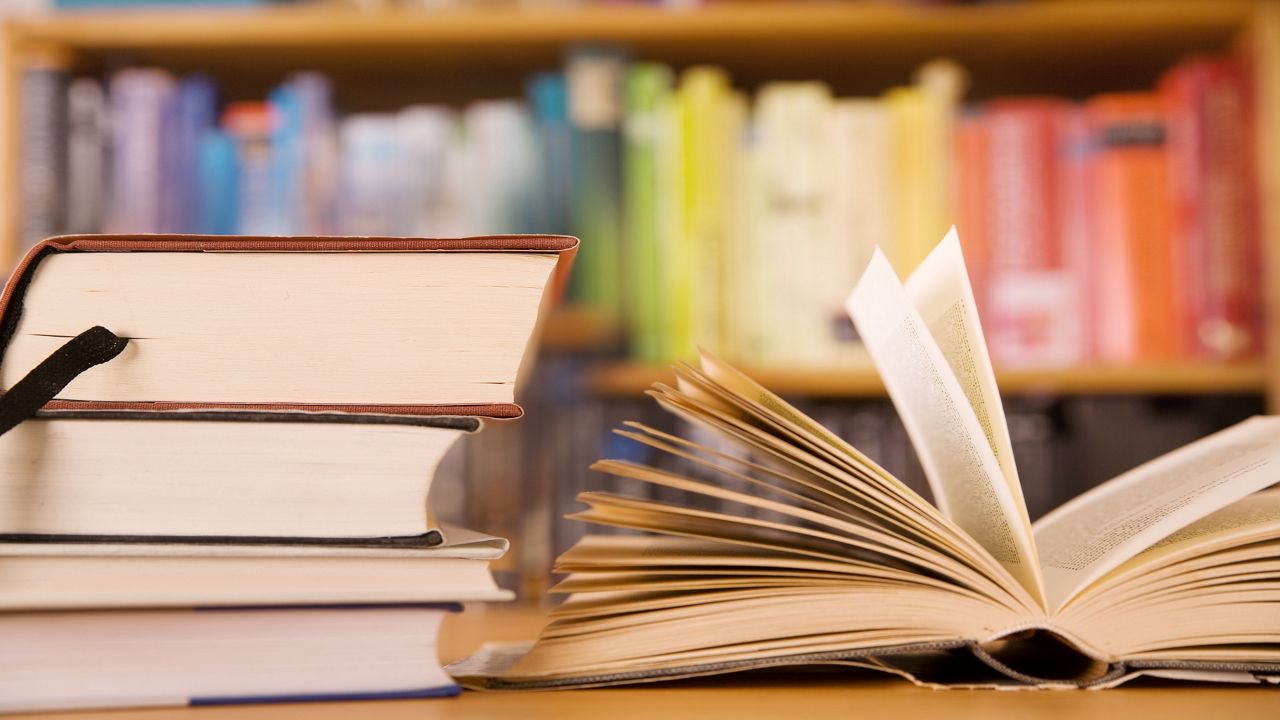 POLK COUNTY, Fla. — Polk County Public School libraries removed 16 books from their shelves for review after a local organization put pressure on Superintendent Frederick Heid to have them removed.

“When you start down that path, where do you end?” questioned longtime English teacher, Shawanda Morgan. “Who gets to decide what’s acceptable and not acceptable?”

Shawanda Bonner Morgan has been in education since 2007. She told me she’s seen a lot of changes over the years, but the recent request to remove literature that contains historical content has her and a number of other community members concerned.

“We shouldn’t be removing any literature; the good, bad and the ugly – this is our history,” said Morgan.

They listed 16 different books for Polk County School District to review, claiming the content of the books violate Florida Statue 847.012, which in part says:

"Any book, pamphlet, magazine, printed matter however reproduced, or sound recording that contains any matter defined in S. 847.001, explicit and detailed verbal descriptions or narrative accounts of sexual excitement, or sexual conduct and that is harmful to minors."

Those who violate these terms could face a third-degree felony.

"The Bluest Eye" by Toni Morrison is one of the books on the list. It is about a young Black girl growing up during the depression in Ohio. The book dives into female oppression through her lens and discusses what it felt like to live through racism.

"The Kite Runner" by Khaled Hosseini is another novel on the list. His story is about a Muslim boy from Afghanistan, Kabul who recalls traumatic incidents from his childhood which include violence and sexual assault.

Other novels on the list highlight the LGBTQ+ community or suicide, in books like "Thirteen Reasons Why."

“It is important to note that these 16 books have not been censored or banned at this time. They have been removed so a thorough, thoughtful review of their content can take place,” said Jason Geary, spokesman for Polk County Public Schools, adding that these books will be not be available to students while under review.

Meanwhile, Shawanda Bonner Morgan says she feels like this may be the beginning of what she sees as a growing trend across the nation.

“There’s this push for regression, from taking the books out of the schools to limiting the curriculum, that some of the kids have been learning for a long time,” said Morgan. “If I can be frank, this is just another round in our history of white backlash.”

“It always happens when one marginalized group or another decides to voice their oppression or trauma. This is one example of what’s going on across the country," she went on to say.

Morgan told me she’s encouraging her community to get involved.

“A lot of the problem is people aren’t aware,” said Morgan. “A lot of parents, a lot of teachers, community members, they aren’t aware of what’s happening so they aren’t in place at meetings and standing in solidarity and letting the school board know this is not acceptable in our community.”

Spectrum Bay News 9 did reach out to County Citizens Defending Freedom for a comment on their book ban proposal, but they declined an interview or statement on the topic.