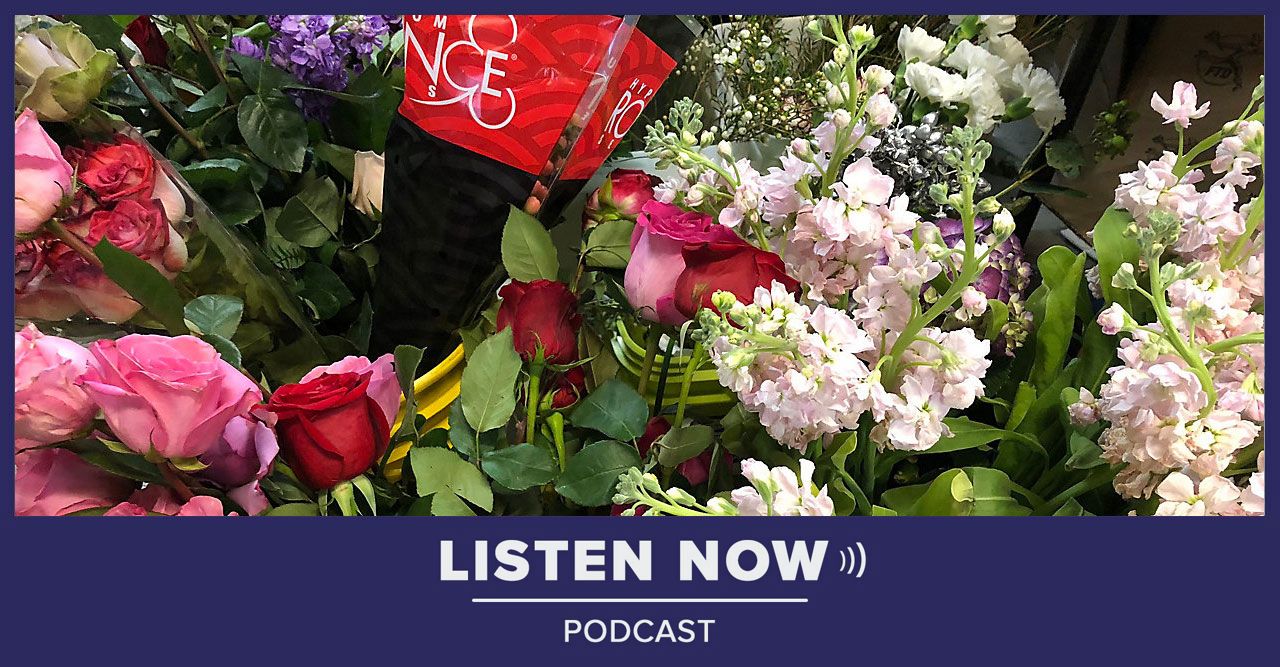 Romance-related scams have surged in the past few years with scammers preying on victims of all ages online and in person.

It happened to Debby Montgomery Johnson. A hard-working Palm Beach County widow who met a man online in 2010, Johnson’s relationship with her “British businessman” escalated slowly but eventually led to her losing a little more than $1 million.

On this week’s To The Point Already, Spectrum Bay News 9’s Rick Elmhorst and Roy De Jesus talk to Johnson about her ordeal and with Tampa Bay Times reporter Christopher Spata about Bay area women that were scammed.

“I wasn’t ready to date,” said Johnson, of Palm Beach County, detailing the start of her online relationship. “But I was ready to have a friendship with somebody. When (friends) mentioned online dating, I said that may be interesting.”

Romance scams vary, but criminals typically find their victims online, though a dating site or social media. Scammers create a phony profile, often building a believable persona with the help of a photo of someone else and direct communication. They woo the victim, building affection and trust until they see an opportunity to ask for money.

Anyone can be a victim, women or men, experts warn. But Federal Trade Commission data found reported romance scams happened most often to those in the 40 to 69 age group.

Those 70 and older paid out the most to scammers, with median losses per person of $10,000.

“It’s organized crime,” Johnson said. “And I want people to know that. These guys are criminals and they are hurting people. The shame put on the victims is traumatic. It is devastating to people.”

Johnson’s scammer was never caught, but she became an advocate to fight this type of crime. She also rebounded personally and later remarried.