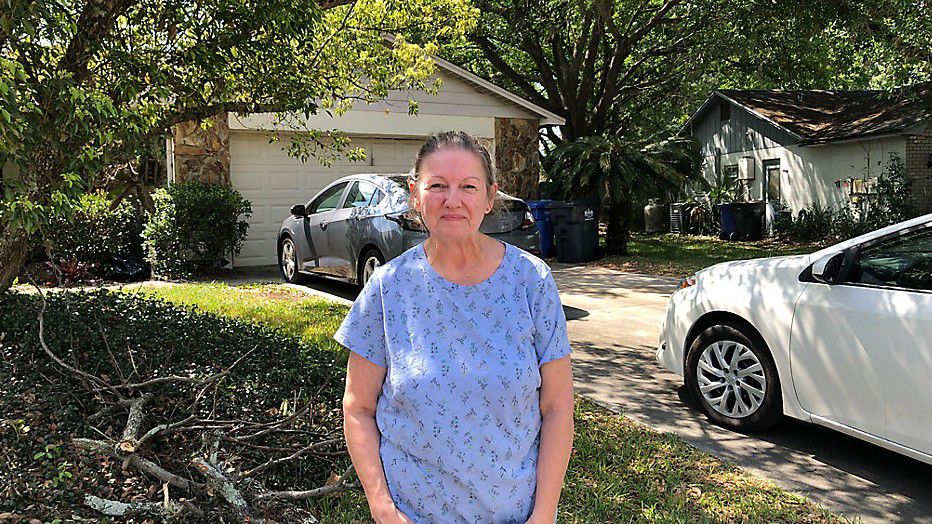 Darlene Goodfellow worked as an instructor at USF’s College of Medicine back in the 1980s and 90s, qualifying her to receive a pension from the Florida Retirement System. She wants the state to divest its assets in Russian-owned and Russian-headquartered companies to show its disgust with its recent invasion of Ukraine.


“I see no reason why my retirement funds and the state of Florida’s taxpayer dollars should be invested in Russian businesses,” she told Spectrum Bay News 9 earlier this week. “I would hope in our state pension fund our overall investments would be wisely enough invested that they could make up that loss over the next few years.”

Since Russia invaded Ukraine in late February, two-dozen plus states have passed legislation or issued orders to divest any Russian-held investments, according to stateside.com. Florida is not one of those states.

The State Board of Administration (SBA) had approximately $300 million in Russian securities prior to the invasion. That’s out of about $190 billion in assets for the state’s retirement system.

“That’s equivalent to fifteen cents out of a hundred-dollar bill,” said Lamar Taylor, the SBA interim executive director and CIO. Taylor added the value of that $300 million has gone down considerably since the war began.

Taylor said at this past week’s Cabinet meeting that if his agency was “forced to divest today,” the only thing that would be guaranteed would be a loss to the Florida Retirement System and pension plan, something that his agency is trying to avoid.

Gov. DeSantis promptly interjected that such an act would violate the SBA’s fiduciary duties, saying, “If you liquidated at massive losses for political reasons, rather than for the best interests of the beneficiaries. Is that how you read your duties?”

That response doesn’t satisfy Hillsborough County Democratic state lawmaker Andrew Learned, who originally proposed an amendment to a bill that would prohibit the SBA from investing FRS assets in any company that does business with Russia before the regular legislative session ended last month. That proposal fell to defeat, but Learned is now pushing the idea again as the Legislature prepares to return to Tallahassee later this month for the special session announced earlier this week.

“If we’re going to be in a special session, if we’re going to go back to his maps issue, then we can do things like property insurance and divesting Russian assets,” says Learned. “There’s a whole list of issues that we’re left on the table.”

So far, the only issue official item on the agenda for the special session scheduled April 19-22 is completing the redistricting of congressional lines, though DeSantis speculated earlier this week that he will ask legislative leaders, “if there is something that you can across the finish line, I will encourage them to do that.”

“In the world right now, I can’t think of anything bigger than the war in Ukraine and holding Putin accountable, so this should be on the top of our list as well,” says Learned.

“We have $300 million of Florida Pension Retirement Savings that are currently invested in Russia,” he says. “This is money that’s propping up the Russian economy. That's not helping with the global sanction regime, which is really the free people in the world holding Vladimir Putin accountable for his war crimes in Ukraine.”

Democrats have used the issue politically, with all three gubernatorial candidates questioning DeSantis for his reluctance to act on the issue. Last week the entire Florida Democratic delegation sent the governor a letter urging him to divest from Russian owned-assets.

Historically, Florida has divested from unpopular regimes in the past, such as Iran, Sudan and Venezuela.

And both blue and red states have pushed for divestment from Russia. In Minnesota, the state Senate there voted 67-0 this week to divest its assets out of Russia.

Russia’s stock market was closed at the beginning of the war. It was recently reopened for some stock trading domestically but has been closed to non-residents.

Darlene Goodfellow says that she hopes the Legislature will consider the issue when they meet up later this month at the Capitol.

“It seems like something that our entire legislature should be able to get behind and show us that they can actually get something done,” she says.