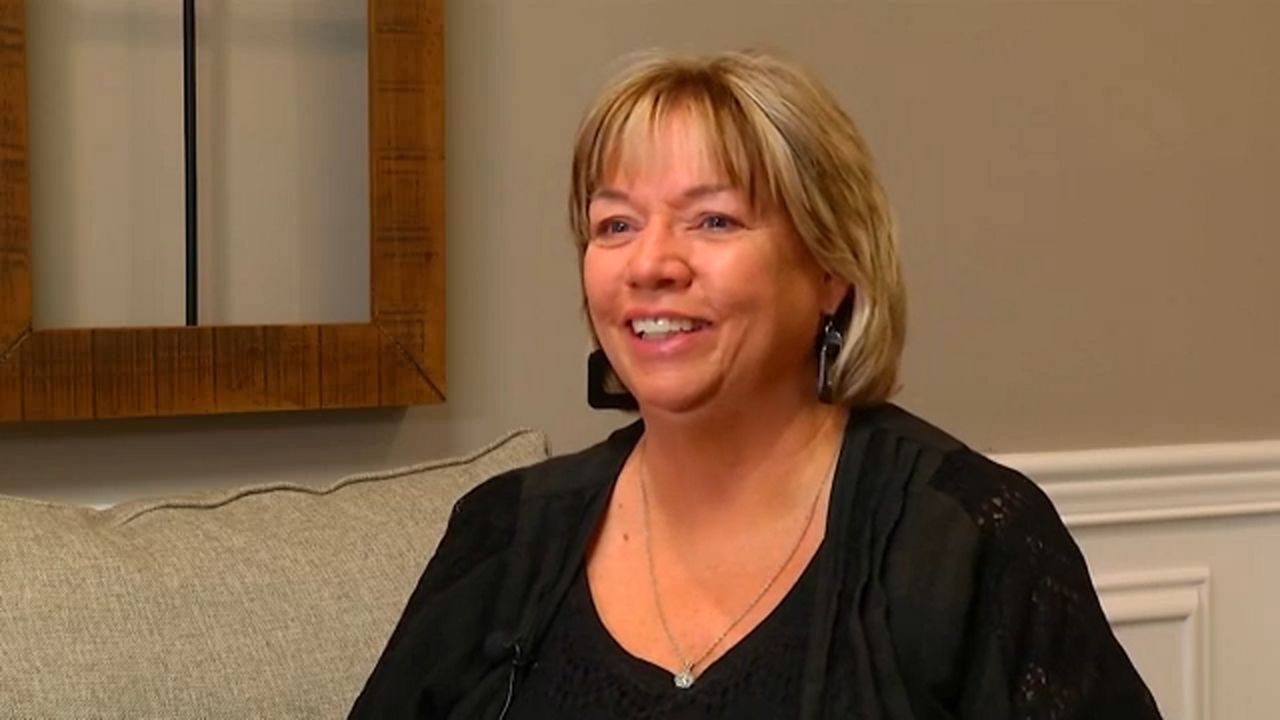 Laurie Swink is the co-founder of Selah Freedom, a nonprofit aimed at ending sex trafficking. To date, Swink has helped more than 6,000 survivors find a new road in life. (Spectrum News image)

A champion for those escaping sex trafficking

But a Bay area hero is on the front lines in the battle to save them. Selah Freedom is a nonprofit based in Florida aimed at ending sex trafficking.

Co-founder Laurie Swink explained that Selah is a Hebrew word meaning to rest, to pause, to reflect.

In 2011 she began Selah Freedom, bringing light into the darkness of sex trafficking through awareness, prevention, outreach, residential and organizational consulting programs

“So what we do is we give the opportunity to survivors of sex trafficking to rest,” Swink said. “To pause, to reflect on how they want to go forward and so the name Selah Freedom.”

Sex trafficking has been reported in all 50 states, with Florida number three, including the Tampa Bay area.

To date, Swink has helped more than 6,000 survivors find a new road in life.

“The general public is becoming more aware certainly but there’s still a lot more work to be done,” she said. “(I’m) still running into people who have never heard of it.”

Kimberly, a mentor at Selah and survivor of sexual exploitation, said the nonprofit changed her life.”

A grant to go to school and i now have a career to support myself.”

Swink said while she won’t be happy until her success rate is at one hundred, the success rate here is almost ninety percent.

The nonprofit depending heavily on community financial and volunteer support. An emotional Swink spoke about the residential program where survivors receive wrap around care in a safe home.

“That’s emotional,” she said of being called a hero. “Because they’re my heroes. They are the ones who have done the hard work.”