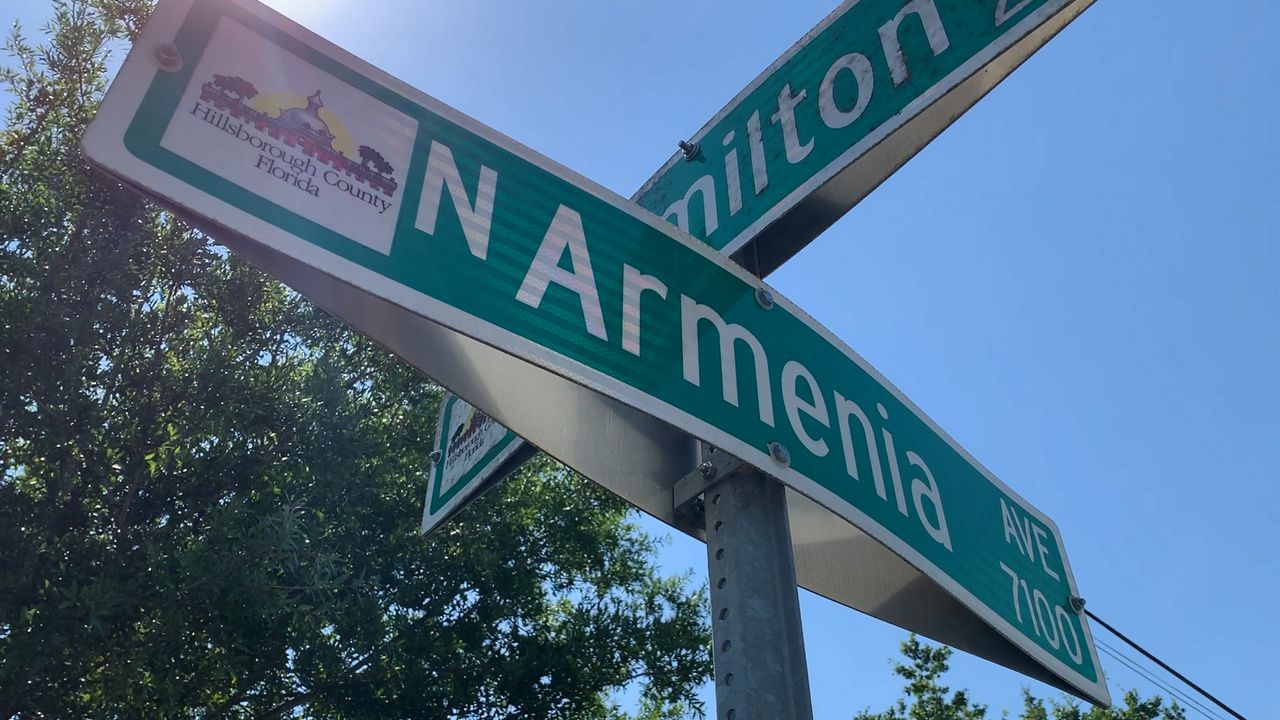 A Tampa driver contacted Bay News 9, saying Armenia Avenue between Waters and Sligh Avenue should be widened. It's a two-lane roadway that receives a lot of traffic. (Spectrum News image)

TAMPA, Fla. — A Tampa resident has concerns over what he calls a “forgotten road.”

He feels a busy stretch of Armenia Avenue could use some improvements.

That stretch is in reference to Armenia Avenue in Tampa, between the intersections of Sligh and Waters avenues.

It’s a just two-lane road, but there is a lot of traffic. A resident asked Spectrum News why it hasn’t ever been widened.

Henry Cruz has driven on Armenia Avenue for more than 30 years. Long enough for him to come up with his own name for it: “I call it the forgotten road. Because someone forgot about it,” Cruz said.

As other nearby roads have expanded, he says Armenia has stayed the same.

“Traffic is very heavy here,” Cruz said. “You come at 5 o'clock in the afternoon, it’s amazing.”

There’s businesses on each side, meaning traffic has to stop when a car needs to cross the other lane to enter one.

That increases rate of crashes, which Cruz said he has seen himself.

“I’ve seen accidents here,” he said. “People turn thinking the other person will let them through. They don’t. I’ve seen head-on collisions here.”

He feels the road should be widened. Or at the very least, see a turning lane added that both directions can use.

“You see all the space they have on the right and the left?” he said. “They can widen this road. Put in a turning lane and solve all the problems.”

He’s even gone to the county several times, hoping for an answer for his forgotten road.

Hillsborough County transportation officials said there are no current plans to widen Armenia. There are some ongoing maintenance projects on Armenia that could improve the road a bit.