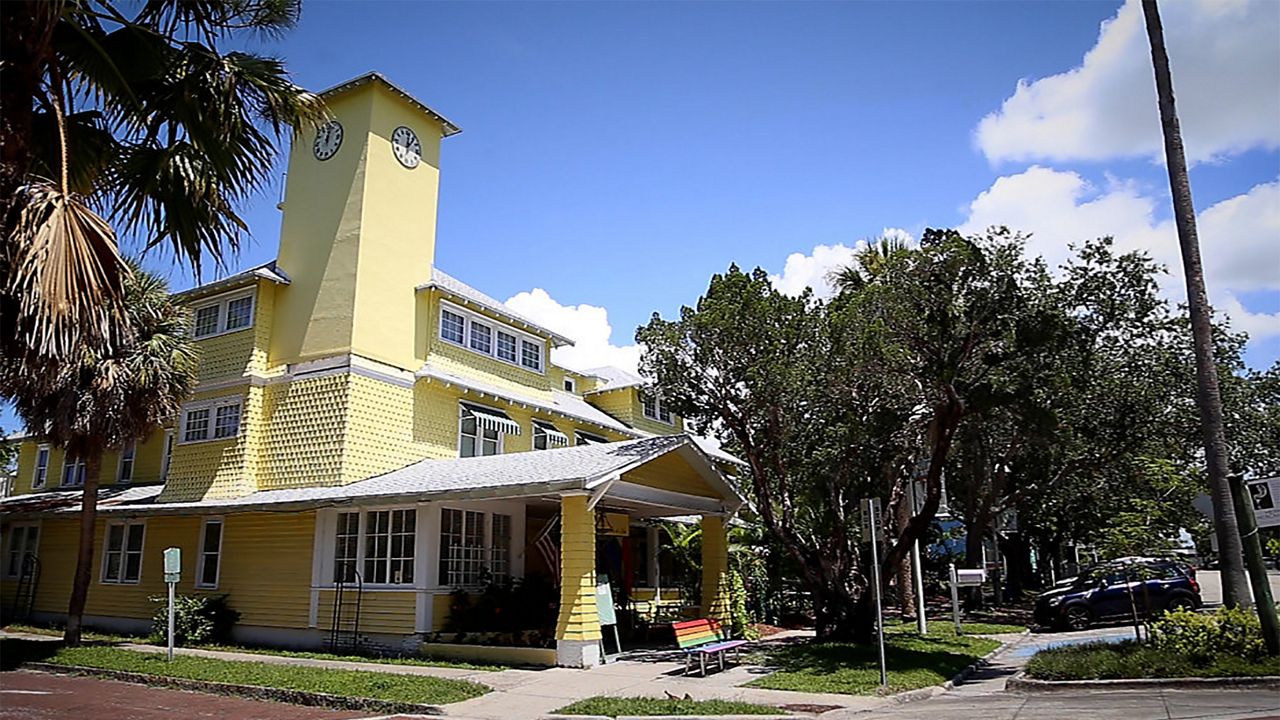 Historic Gulfport Inn to be transformed by Miami Hotel group

The new owners of Gulfport's historic Peninsula Inn gave Spectrum Bay News 9 a sneak peek at how they're going to transform the historic building that's been in the heart of Gulfport since 1905.

The new owner, Gaston Gonzalez, who co-founded the Miami hotel group Casa Florida, plans to preserve the building's history and character, while also bringing cocktail culture to the area.

“We’re going to totally change the look and feel of the rooms," he said. "We’ll have cocktail names to give us a concept inside. Let’s say this is the daiquiri room, when you walk in you’re going to feel like you’re in Cuba.”

Gonzalez said visitors will also feel like they are traveling back in time when they use antique elevators that were installed when the inn was run as a hospital to treat veterans after World War II.

He said it was important to find the stories in the properties he restores.

Originally from Argentina, Gonzalez worked his way up the service industry. He said the hotel will include more than a dozen refreshed suites and the restaurant and lobby will be renovated.

"During the day, we’re gonna set up kind of a coffee shop workspace, and at night it will turn into a cocktail bar in the lobby with classic cocktails," said Gonzalez.

Gonzalez wants this preservation project to extend beyond the fresh coat of paint on the walls and into the community, opening that lobby to the town — a town he says he fell in love with when he first visited in 2016.

He said the people, art and vibe spoke to him to create something interesting for the community.

The owners have not yet decided if they will change the name, but hope to open the lobby by the end of July.