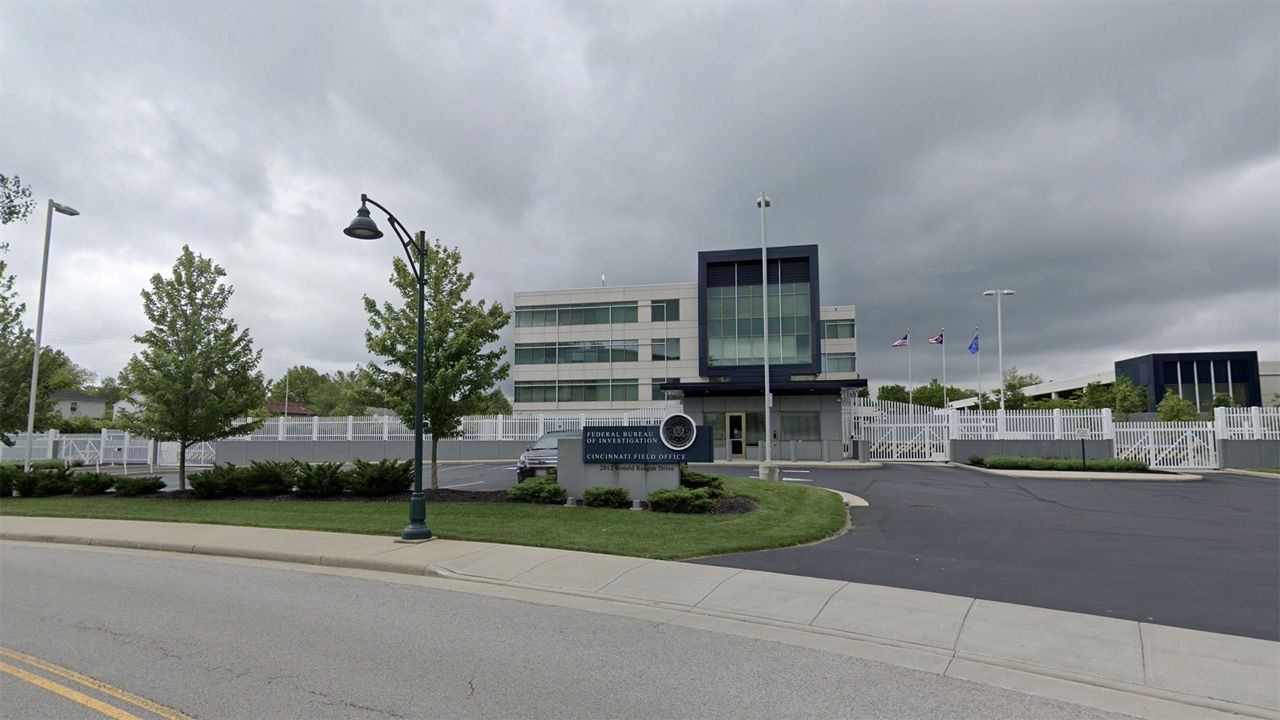 TAMPA, Fla. — The gunman that tried to breach the FBI Cincinnati office has ties to Florida, according to Tampa Bay Times.

On August 11, Shiffer, 42, was killed by the FBI in a shootout after they said he tried to breach the FBI Cincinnati office. They said he was armed with a nailgun and an AR-styled semi automatic rifle.

A social media account that is believed to be his made a call to arms following the FBI executed a search warrant on former President Donald Trump's home at Mar-A-Lago in Palm Beach, FL.