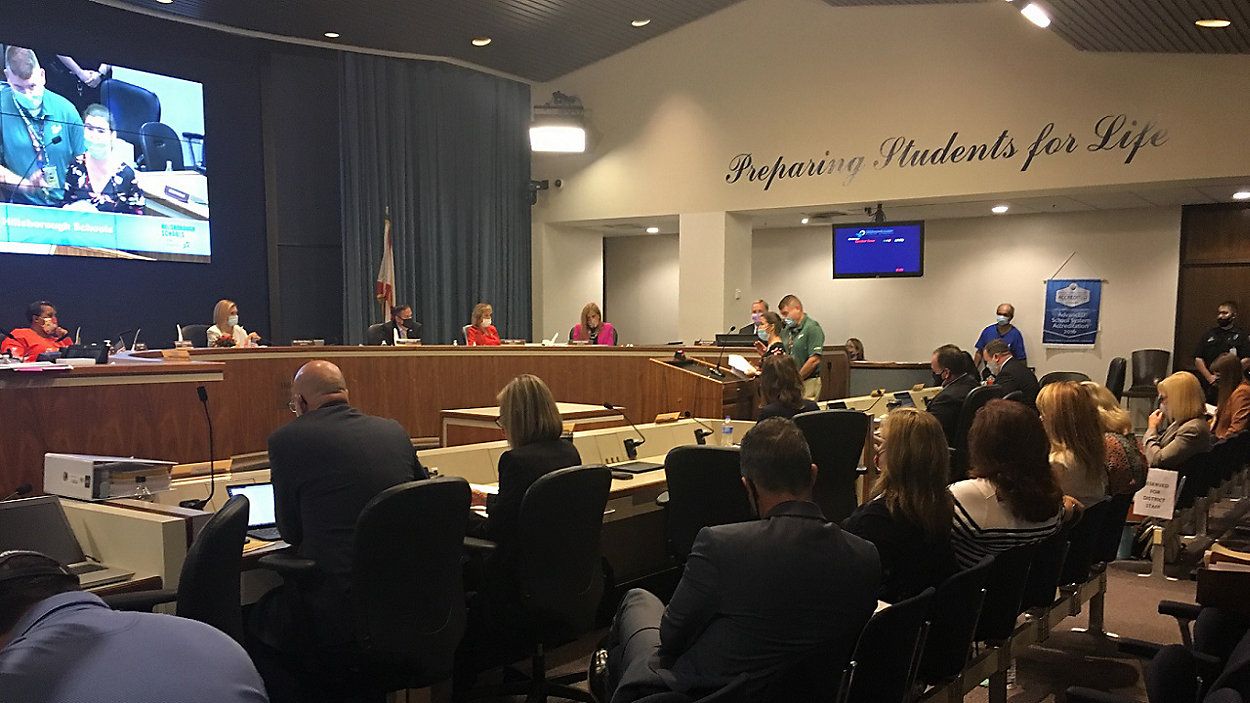 Those raises were put on hold last year, and only a one-year supplemental raise was approved. (FILE image)

Teachers have protested in recent months demanding the school district honor its previous agreement to pay raises on a set salary scale.

Those raises were put on hold last year, and only a one-year supplemental raise was approved.

Hillsborough schools remains more than 300 teachers short this school year, and as negotiations continue, pressure is mounting on the school district to retain its current teachers and attract new ones.

Some teachers have left the field of education altogether.

Dan Franke is a teacher on leave from Plant High School.

He left his job to start a handyman business last year, and says although starting his own company “I know a Guy” wasn’t easy, it’s working out.

“Definitely being my own boss for a while has been something that I don't know if I want to give up yet,” Franke said.

Franke had pause when asked if he planned to return to teaching in Hillsborough Schools.

A recent referendum to raise teacher pay in Hillsborough County failed to pass in August, and that coupled with continuing budget constraints in the district have him questioning if anything will change with current negotiations. 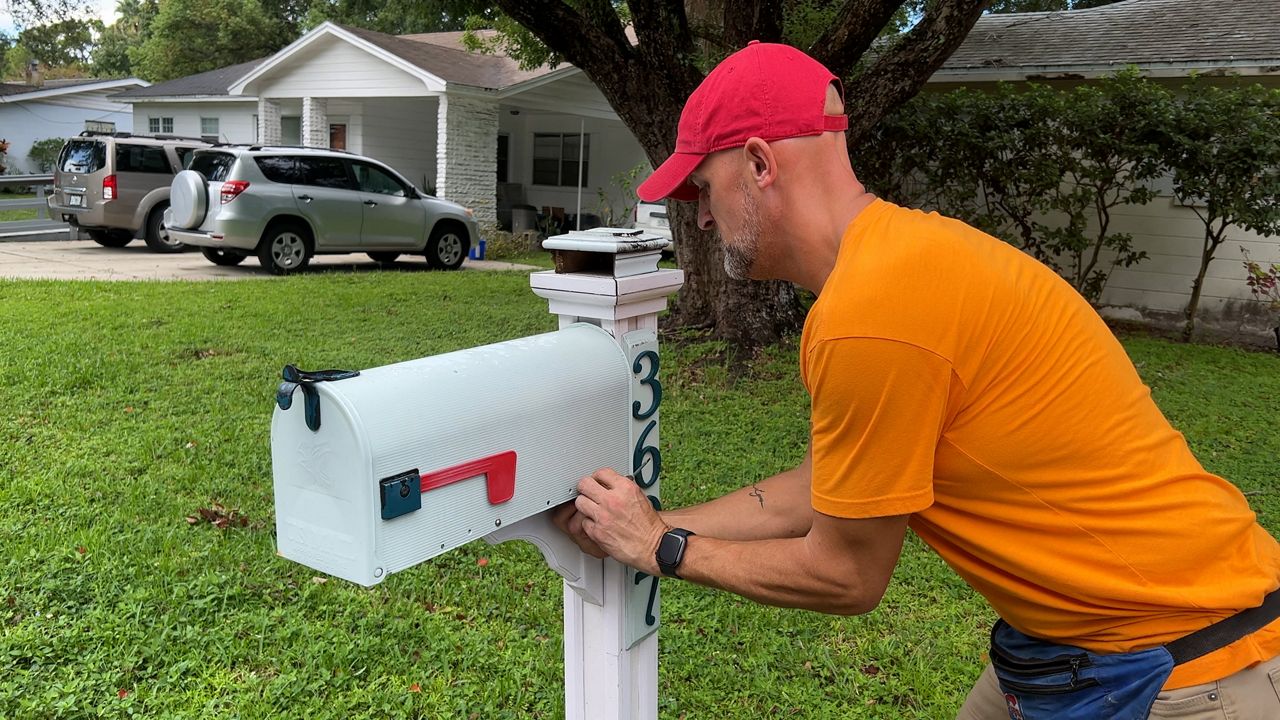 Dan Franke is a teacher on leave from Plant High School. He left his job to start a handyman business last year, and says although starting his own company “I know a Guy” wasn’t easy, it’s working out. (Jason Lanning, Spectrum News staff)

“When you have a group of people in place that are saying they are going to make changes, then those changes don't happen and then they say, 'Well, just give us more money and more time,' I think the community is ready to say, 'Let's maybe try somebody else or figure it out in a different way,'” Franke said.

Franke’s story isn’t a unique one in Hillsborough Schools, and he fears if a deal that satisfies teachers isn’t struck in the new negotiations, his path could be a harbinger for what may come next for others teachers.

“There's a bigger hurdle somewhere that needs to be jumped before the union is actually going to be able to make significant inroads into getting teachers what they really deserve,” Franke said. “And that's really disappointing to think about."

Franke says he hopes the school board will closely analyze why its August referendum to raise teacher pay failed to pass.

He says that could unlock the answers the district needs to solve its pay gap and teacher shortage issues.