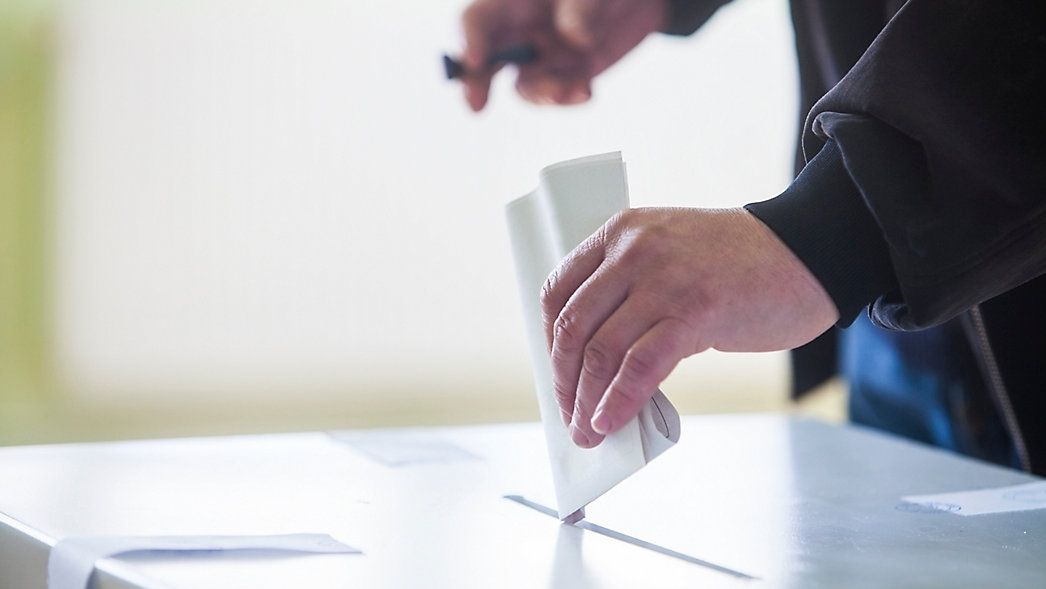 A court ruling Friday opened the door for votes on the Hillsborough County transportation tax referendum to be counted in the coming election. (File Photo)

TAMPA, Fla. — A Friday ruling in the legal challenge to Hillsborough County’s transportation tax referendum means votes will be counted on the issue, but that could change again before Election Day.

Earlier this month, a judge struck down the referendum that asks voters to approve a 1% sales tax on transportation, agreeing with the challenge that it’s “ambiguous and misleading.”

That decision was put on hold, but another ruling reversed that on Thursday and removed the referendum from the ballot.

The Hillsborough Supervisor of Elections Office said Friday morning that it posted a notice to its website, in privacy booths at voting sites and in outgoing vote by mail ballots that let voters know any votes cast on the issue would not count towards its approval or rejection. By Friday afternoon, though, the state’s Second District Court of Appeals granted a provisional stay of the previous order.

According to a spokesperson for the Supervisor of Elections Office, that means votes on the referendum will be counted.

“We are pleased today’s appellate court ruling allows Hillsborough County citizens to cast a vote on this critical issue while the appellate process proceeds,” the county’s outside counsel, Tom Elligett, said in a statement.

Sharon Calvert is chair of the political action committee No Tax for Tracks, which opposes the referendum. She said the latest decision isn’t concerning, and the group believes the county’s appeal will ultimately be denied.

"That's what we look forward to and put an end to this because these awful tax hikes, this behavior needs to stop,” Calvert said.

Karen Jaroch, who initiated the legal proceedings against the referendum, said in a statement, "The County's zeal to continue a vote on a measure that does not pass Florida's ‘truth in packaging’ requirements highlights their disregard and disrespect for taxpayers. The end justifies the means in their minds, and they are willing to mislead voters in order to take more taxpayer money. Doubly insulting is when the County is already receiving record tax revenues while their constituents are struggling to survive sky-rocketing food, housing and gas costs."

Supporters of the referendum have said it will allow the county to make much-needed investments in transportation projects, like bridge and intersection updates and improvements.

A spokesperson for the Supervisor of Elections Office said notices about the referendum were taken down once they received the appellate decision. She said it’s up to individuals whether they vote on the referendum, and if the courts rule it invalid, results won’t be reported.

According to the latest decision, Jaroch has until 5 p.m. on Nov. 1 to file a response.