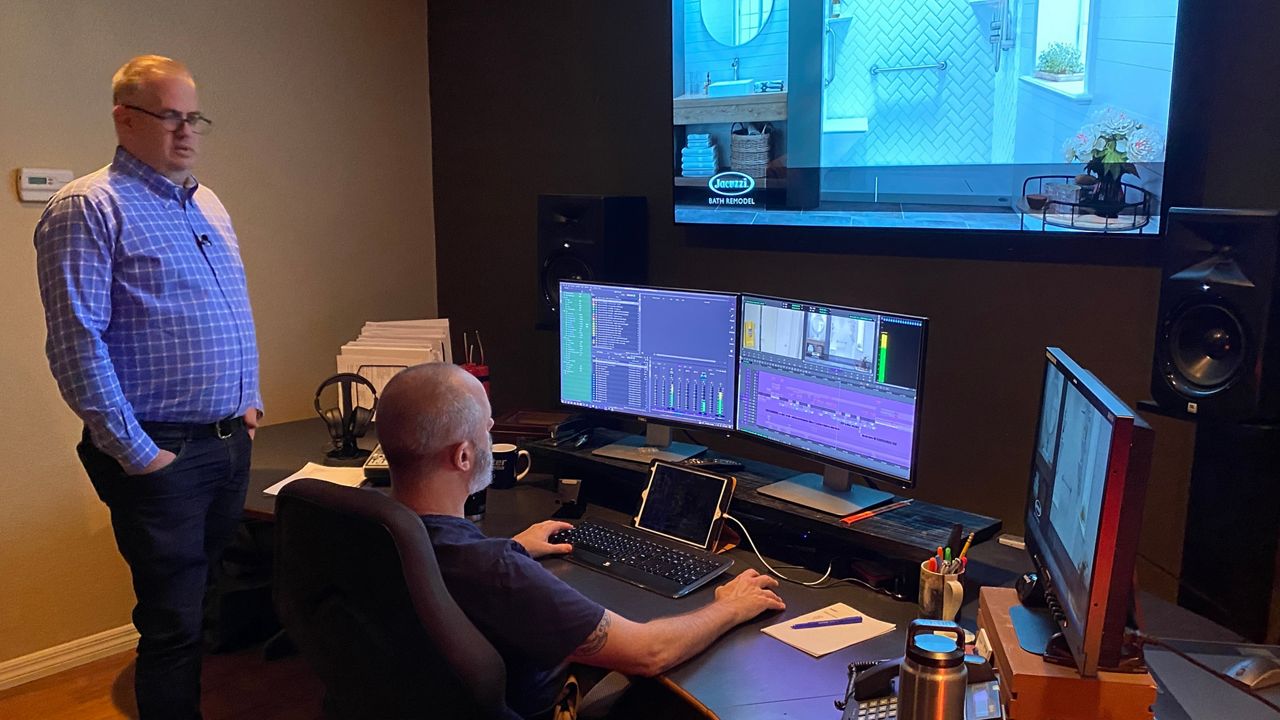 CLEARWATER, Fla. — The Pinellas Film Commissioner has partnered with Bluewater Media to offer a free educational program that aims to boost the number of local video crews available to work on all of the productions being shot in the area.

"In a lot of cases you have to bring crew in from Orlando or Miami or other areas," said Pinellas Film Commissioner Tony Armer. "I would prefer to see local people getting hired for these jobs." ​

Armer said the goal of the program is to train people in the skills needed for the film, TV, commercial and digital video industry. Those skills include grip and electric, location sound, location management, assistant camera, production design and art department.​

"We're trying to really train up and educate our local populace who are interested in working in production," he said. "Give them an opportunity to have a job here."

Bluewater Media CEO Rob Fallon will be teaching some of those classes. Fallon has been writing and developing the curriculum for the six different courses.

"They're going to get time to actually touch the stuff," he said. "Which is a big part of what I think is important in any educational process when it comes to film and television."

The money to pay for the training program is coming from the St. Pete Clearwater Film Commission budget. All participants must take Production 101 before they can take any of the other five classes.

"I think the number one question anybody who works in production gets asked is, 'How did you get into it? What was your opportunity?'" said Fallon. "This is that answer. This is the opportunity to get to know someone in the area that can open a door for them."

The classes will be held at the Bluewater Media studios in Clearwater., with the Production 101 class starting on Jan. 14.

Participants must live in Pinellas County and sign up online.​