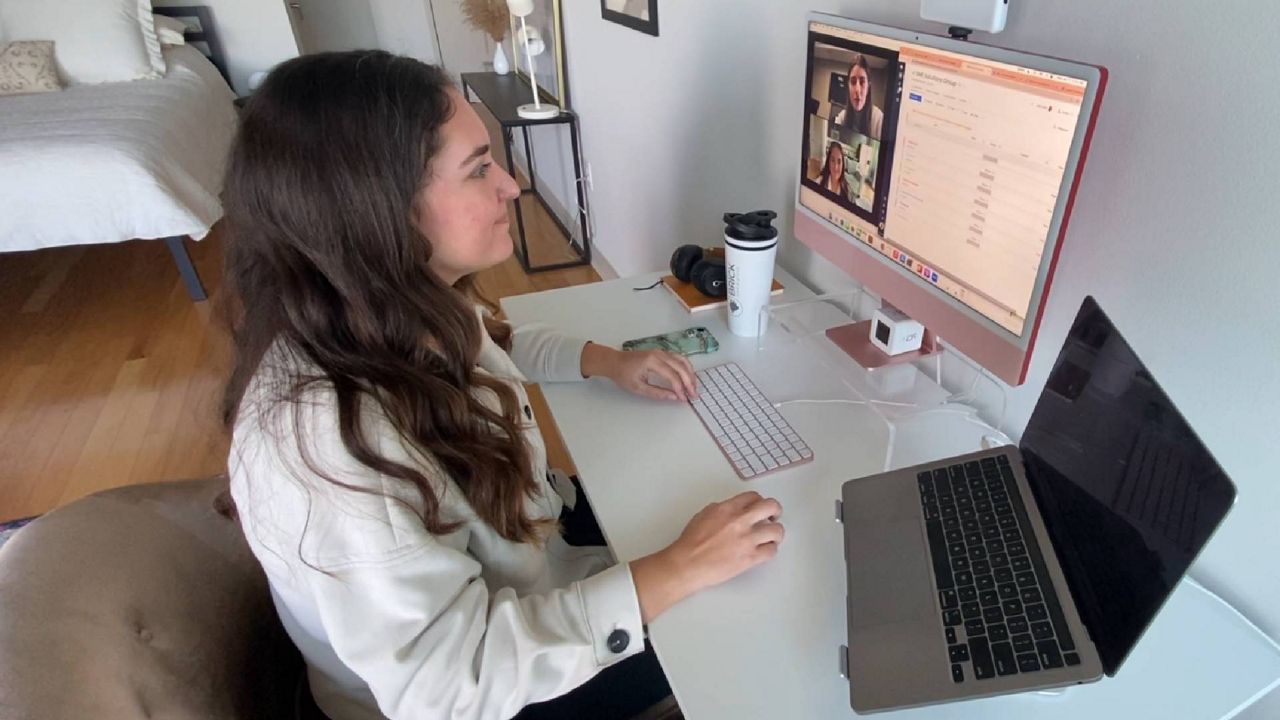 TAMPA BAY, Fla. — It's been a dream of Jake Kurtz to run his own marketing firm. That dream came true four years ago when he started Brick Media in Tampa.

The firm manages social media platforms for Tampa Bay businesses. It’s an industry where staying ahead of the curve and in front of the trend means everything.

That’s why this year, Jake switched his company to a four-day workweek.

“It’s not typical in the nine-to-five corporate world and I just like the idea that maybe we can make it work and still thrive and grow as a company,” he said.

“Not only is productivity the same, but it might be even better," said Tampa Bay Business Journal Editor-in-Chief Alexis Muellner. “There’s some studies that show that for some organizations revenue actually went up.”

Jake says his clients have been more than just supportive, they’re eagerly curious.

“I’ve even had some businesses client and connections reaching out basically asking me to let them know how it goes because they might want to try something themselves," he said.

Amanda Maxim is one of Brick Media’s 15 employees now working four days a week, splitting those work hours between working with clients out in the field and from her desk at her home.

To put it simply, she loves it.

“I love being able to work during the four days, prioritizing all the content to get it done and then just enjoying Fridays off and being able to spend time doing hobbies, hang out with friends and family," she said. "It’s really nice.”

“So, if you put your team first and then put your clients second, even though it sounds bad when you say it, the client’s going to get better results if you make sure that your team is in a good place," he said.