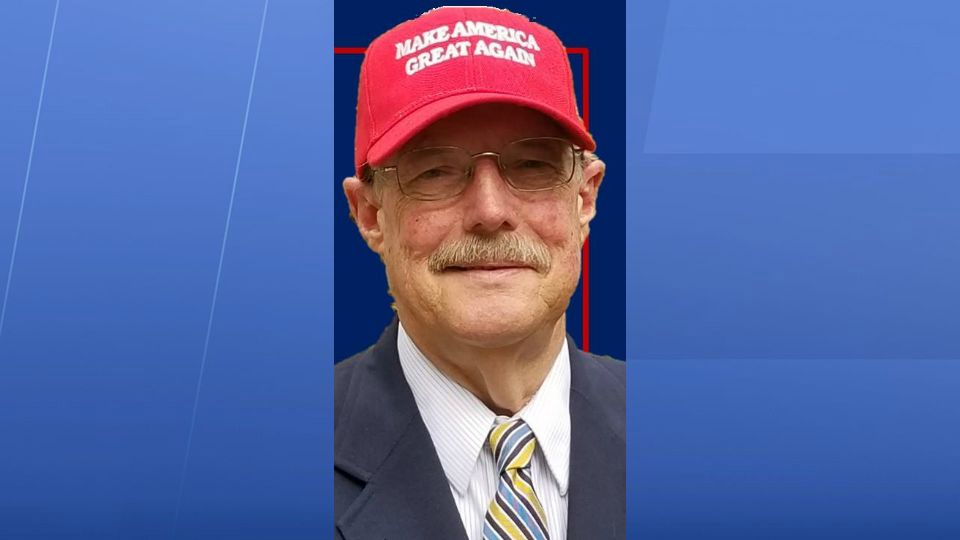 3 of 3
38th District FL House Seat Candidates
According to his David McCallister's Facebook page, he is a conservative Republican known for being a citizen activist.

"I was really excited when this opportunity came up, because to run and be a legislator at the state level means the opportunity to impact things that are very important to a lot of Floridians," said Smith.

"I actually love this community and this state," said Maggard. "I grew up here. My kids are here. My grandkids are here. I want them to have the same opportunities we've had here."

Maggard is vice president of Sonny's Discount Appliances in Dade City, the business his father founded in 1959. He has served in various community roles, including as the chair of the Republican Party of Pasco for 10 years. He also recently wrapped up his second term as the chair of the Southwest Florida Water Management District. Maggard says both of these roles influenced issues he plans to prioritize if elected.

"Water quality is a driver here in the state of Florida for our visitors – from our springs to our rivers to our bays," Maggard said.

Maggard said supply is also crucial as the state's population continues to grow, and investing in technology is one way to ensure adequate resources.

"We have to start teaching these young kids trades," he said. "Not everybody's going to go to college. College is not the cheapest thing out there, by all means, but there are a lot of trades that are lacking."

Kelly Smith is currently operations coordinator for Atkins, a Tampa engineering firm, and has spent her whole career in land use and planning. She said one of her main concerns for the 38th District and state stems from former Gov. Rick Scott's elimination of the Deptartment of Community Affairs back in 2011.

I spoke with @RandyMaggard_FL and @kellyforpasco, candidates in the special election for the #FL House 38th District seat about why they want to represent the people of East #Pasco in #Tallahassee. That story’s coming soon to @BN9. pic.twitter.com/IkonL8vnpF

"There's no longer any statewide oversight on large scale developments," Smith said. "If you look at especially Pasco County, you've got a lot of communities throughout the state that are growing very quickly. And we're really not making sure that the resources are being reserved, that the infrastructure is being looked at from a bigger perspective to make sure that communities are being properly protected."

Smith said she'd work to ensure growth and infrastructure was looked at in a smart way, including redevelopment of vacant buildings that can be used to house the county's homeless population or provide affordable housing for the workforce.

The biggest challenge Smith sees for the 38th is income inequality.

"We have such a high level of poverty in this district," she said. "We need to look at high quality jobs that are going to be available for the long-term."

McCallister was unable to accommodate Spectrum Bay News 9's request for an interview. According to his campaign's Facebook page, he's a conservative Republican known for being a citizen activist.

Voters will head to the polls to for the Republican primary on April 9. The general special election is scheduled for June 18.