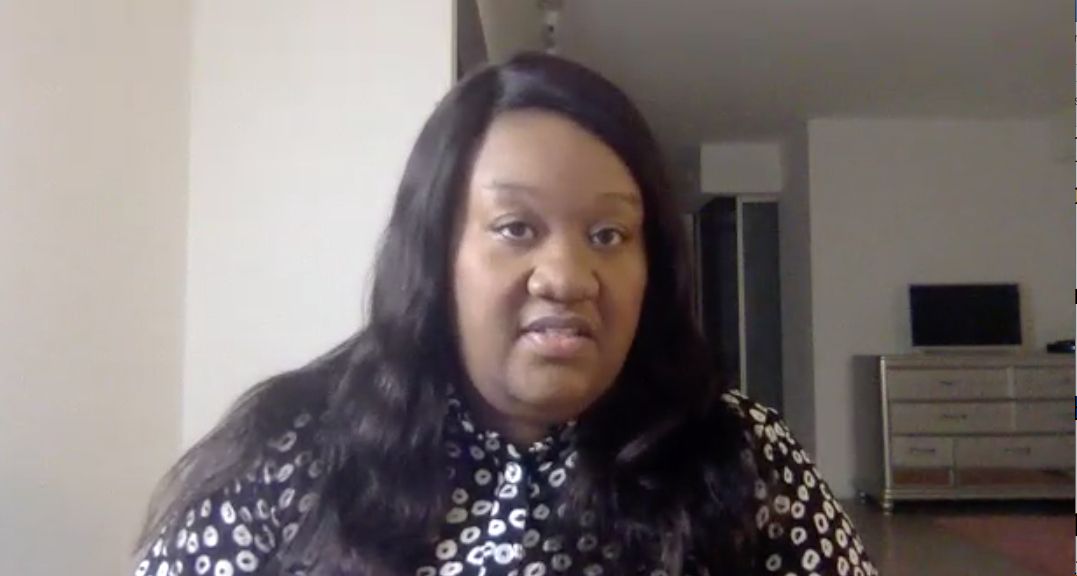 “What we’re asking is that not only do we have that paid postage, but that we allow folks enough time for them to mail in their ballot and know and guarantee that it be counted,” says Aneesa McMillan, Director of Strategic Communications and Voting Rights at Priorities USA.

ST. PETERSBURG, Fla. - With the upcoming elections in Florida likely to be the biggest yet in terms of voters submitted their ballots by mail, three progressive organizations have filed a lawsuit against Gov. Ron DeSantis and state election officials this week. The groups contend that the state’s vote-by-mail “regime is ill-equipped to handle this influx of new voters.”

The suit was filed by the Democratic super PAC Priorities USA, along with the Florida Alliance for Retired Americans and Alianza for Progress. Seven individuals also are listed as plaintiffs in the suit, including Pinellas County resident Ray Davis.

The suit contends that due to the Covid-19 pandemic, both voters and elections officials will face major challenges in voting procedures which will necessitate an unprecedented demand for mail-ballots – and they’re attacking three current provisions in their challenge.

The first is the state’s vote-by-mail postage requirement.  The suit notes that voters not only have to pay for postage, but they must also go out and purchase stamps, generally requiring a trip to the post office or other essential business.

The lawsuit also challenges Election Day Receipt Deadline, which requires that all vote-by-mail ballots be submitted to the supervisors of elections by 7 p.m. on Election Day.

“What we’re asking is that not only do we have that paid postage, but that we allow folks enough time for them to mail in their ballot and know and guarantee that it be counted,” says Aneesa McMillan, Director of Strategic Communications and Voting Rights at Priorities USA.

Currently, overseas ballots can legally be counted as long as they come in within 10 days after the election, if they were postmarked before Election Day. McMillan says her group would like to see the state extend the current deadline six days later.

The Associated Press reported back in December 2018 that Florida Department of State election officials told a judge that 6,670 ballots were mailed ahead of the November 2018 election but were not counted because they were not received by Election Day.

St. Petersburg based political consultant Barry Edwards has worked for both Democrats and Republicans. He’s not supportive of extending the vote-by-mail ballot cutoff, saying it opens up an entire “Pandora’s Box” of issues.

“The ballots are mailed out 40 days prior to the election,” he says. “Forty days. People talk about rights? I like to talk about responsibilities. This is a partnership between voters and their society. You have 40 days. And then the people wait until the last minute (to vote).”

The lawsuit also challenges Florida’s Voter Assistance Ban, saying that it also raises the risk of disenfranchised voters. The Voter Assistance Ban makes it a misdemeanor for any individual paid by an organization to assist with returning more than two vote-by-mail ballots each election.

“No one should have to put their health at risk to vote,” says McMillan, referring to how several of the plaintiffs are in their 70’s and may have underyling health conditions in some cases.  “We’re saying can we lift those bans …so that folks can get the help that they (need) so that they can turn in their ballots.”

This is the second lawsuit filed against state election officials in the past couple of weeks when it comes to changing election law before the August primary and November general election.

All 67 supervisors of election have asked DeSantis to allow counties the option to extend early voting to three weeks from two and continue voting through Election Day, not on the Sunday before the election.  They also want the ability to be able to consolidate and move polling places.

Turnout for Florida’s presidential preference primary was down in March compared to 2016. The vote took place on the same that Ohio’s primary was scheduled, but Gov. Mike DeWine went to court to block the election.

The only local elections that have taken place anywhere in Florida recently were the Polk County municipal elections on April 7.  Pasco County had municipal elections scheduled for April 14, but Gov. DeSantis agreed with a request by local officials and has postponed that until the August 18 primary.