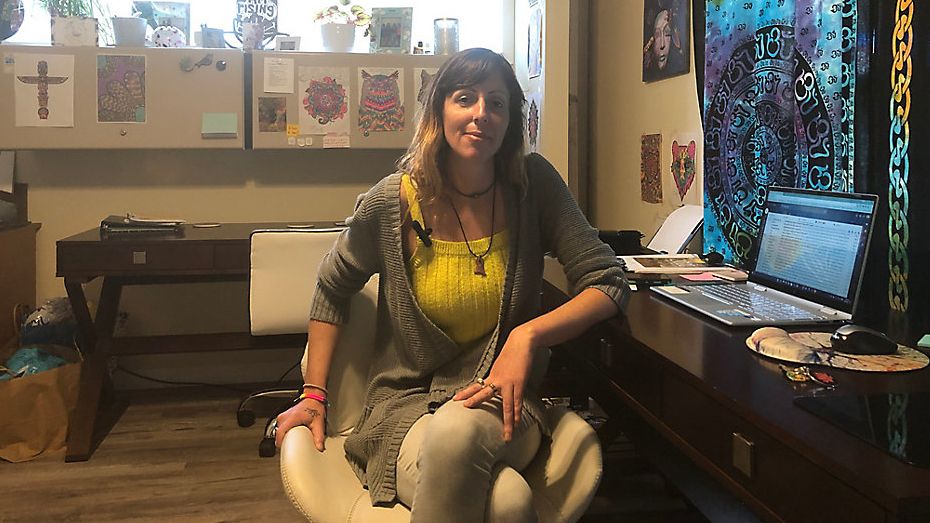 While more states decriminalize fentanyl test strips, the Florida Legislature declines to do so

FLORIDA — An incident in South Florida earlier this month in which several college students (including some West Point cadets) overdosed after reportedly using cocaine laced with fentanyl was just the latest story making headlines when it comes to this powerful synthetic opioid — considered more than 50 times more potent than heroin.

But a proposal to decriminalize its use in Florida died on the last day of the regular legislative session in Tallahassee earlier this month.

“This is a product that doesn’t cause harm in any way,” said Hillsborough County Democratic state Rep. Andrew Learned while pushing for the proposal on the House floor. ”The only thing that it does is it will save Floridians’ lives by simply telling people whether or not fentanyl exists. That’s it. That’s all these strips do.”

The number of Americans dying because of drug overdoses has continued to rise in recent years. According to data published last week by the U.S. Centers for Disease Control and Prevention’s National Center for Health Statistics, an estimated 105,752 people died of overdoses in the 12-month period ending October 2021. The report said that about two-thirds of those deaths involved synthetic opioids such as fentanyl.

Chelle Sparrowhawk believes that these test strips need to be decriminalized.

Sparrowhawk runs Sacred Space Recovery in St. Petersburg, a halfway house for women dealing with addiction issues. She had been in recovery for nearly three years until last month, when she relapsed and indulged in using heroin – which unknown to her, had been spiked with fentanyl.

“I overdosed and was found by a friend in my house at the last minute with throw up in my mouth,” she recalls. “He ‘Narcanned’ me, and I’m here today.” Narcan is a brand name for naloxone, a medication used to reverse the effects of opioids.

While Florida lawmakers declined to support decriminalizing fentanyl testing strips, a number of blue and red states are approving such proposals.

In the past year alone, Arizona, Delaware, Maine, Massachusetts (a pilot program), Minnesota, Nevada, New Mexico and Wisconsin have all passed laws excluding fentanyl test strips from the definition of drug paraphernalia (with Wisconsin’s governor signing such legislation last week). In addition, the Tennessee state Senate advanced their version earlier this month, and West Virginia’s legislature advanced their legislative proposal earlier this month.

“The truth is that 30 people die in the Tampa Bay area each and every week just from opioid overdoses, and the vast majority of them, 75 to 80 percent, are actually fentanyl overdoses, and these are things that are completely preventable,” says Jennifer Webb of Live Tampa Bay, formerly known as Project Opioid Tampa Bay.

“People have a lot of stereotypes about drug addicts, but they don’t want to die,” adds Webb, a former state lawmaker who lost her 19-year-old sister to suicide following a struggle with opioid addiction.

Sparrowhawk says that she is grateful for the support and the connections that she has with others, and says that’s what’s helped her along the way. But she also knows that these test strips can be a life-saver.

“I mean, you can’t Narcon yourself, so if somebody else hadn’t been there - it’s the support and the connection,” she says in recounting her recent overdose. “But yeah, knowing what you’re putting into your body. That could save a lot of lives.”