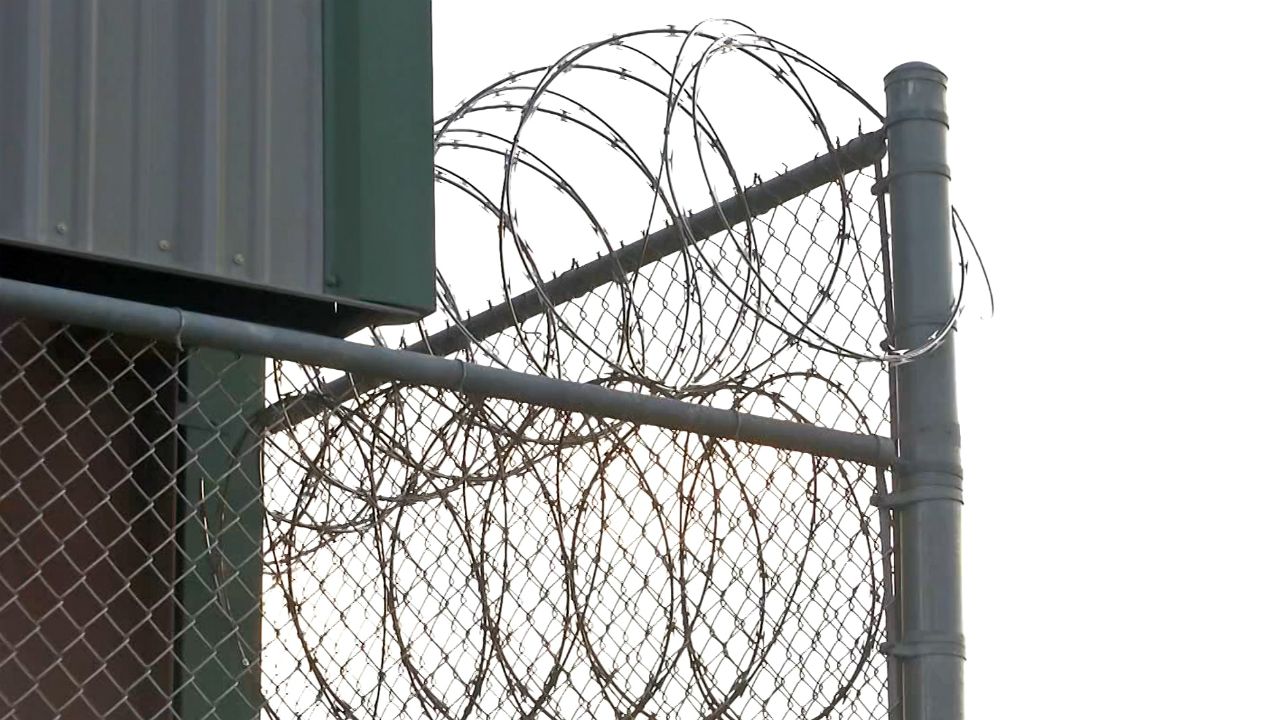 SUMTERVILLE, Fla. — A COVID-19 outbreak at the Federal Correctional Complex in Sumter County is sparking outrage and concern. Dozens of inmates and staff members have tested positive, and one inmate has died.

From July 15 to July 17, 46 more inmates and 17 more staff members at FCC Coleman have tested positive, according to numbers provided by the Federal Bureau of Prisons.

A BOP spokesman told Spectrum News, they’ve taken stricter measures, like limiting inmate movement and improving cleaning methods, and even testing all female inmates after rising cases among them.

Ludovic Francois says his mother is one of the female inmates who has tested positive. He told us in April, the BOP began the process to release his mother on home confinement. It’s now July, and his mother is still an inmate at FCC Coleman’s female minimum security facility.

While we were interviewing Francois, his mother called him and asked to share her thoughts on the outbreak. We are not sharing her name due to safety concerns.

Francois’ mother asked, “Why did they let it get so late when they should have been there and then caught it at the end?”

A week after we spoke with Francois' mother, he says she contracted coronavirus. We asked BOP for confirmation, but were told they don't release information about inmates.

We tracked case numbers released by the BOP for seven straight days, from July 8 through July 15.

During those seven days, coronavirus cases among both inmates and staff increased at each of the four Coleman facilities.

At the women’s minimum security facility, the number of positive inmates jumped from one to 10. On July 17, that number rose to 45.

At the medium security facility, positive staff cases increased from five to 11 over the five day tracking period. On July 17, that number jumped to 18.

Jose Rojas, the Southeastern Regional Prison Union Vice President told us the reality is “much worse.”

According to the BOP website, the numbers provided to the public only detail “open cases” of confirmed lab results, not cases that are both open and closed. The BOP declined to provide us with those numbers.

Marrero believes if BOP officials released his wife to home confinement in April, she would not have contracted COVID-19.

According to the BOP website, 6,877 federal inmates are now on home confinement. A BOP spokesman told Spectrum News “we are not breaking these figures down by institution.”

There’s also concern over testing. The BOP does not test every inmate or staff member for COVID-19.

“You’re walking into a mine full of bombs not knowing who is positive and who is not,” Rojas said.

Rojas says with growing concern over asymptomatic carriers, the union is now considering setting up a testing site for Coleman staff.

A week before she tested positive, Francois’ mother shared with us, “I’m angry about it. I came here to do my time but I didn’t come here for death.”

Since March, Spectrum News 13 has requested interviews with prison wardens and BOP officials, along with a tour of FCC Coleman. Our requests have been repeatedly denied.