What are the dog days of summer?

Summer can be ruff with soaring temperatures that leave us panting for relief. Some people call the worst of the heat "the dog days of summer." Here's the tail of where that phrase comes from.

Sirius is the brightest star in the constellation Canis Major. The ancient Greeks and Romans noticed that during the heart of summer, this star rose and set with the sun. They theorized that having another star in the sky, along with our own sun, is what made the summer months so hot.

Sirius is a massive star that is double the size of our sun and 25 times as bright. Thankfully, it's much farther away from Earth than our own sun, otherwise we'd really be dealing with serious heat! Sirius appears often in Greek mythology, including references in Homer's "The Iliad."

The word Sirius translates as "scorcing" or "glowing," which is appropriate for the heat of summer.

The phrase "dog days of summer" was translated from Latin to English about 500 years ago.

Some people think "dog days" refers to man's best friend's tendency to lie about during the summer heat, but now you know the real meaning behind the phrase.

Check out a couple of our Spectrum News weather dogs below: 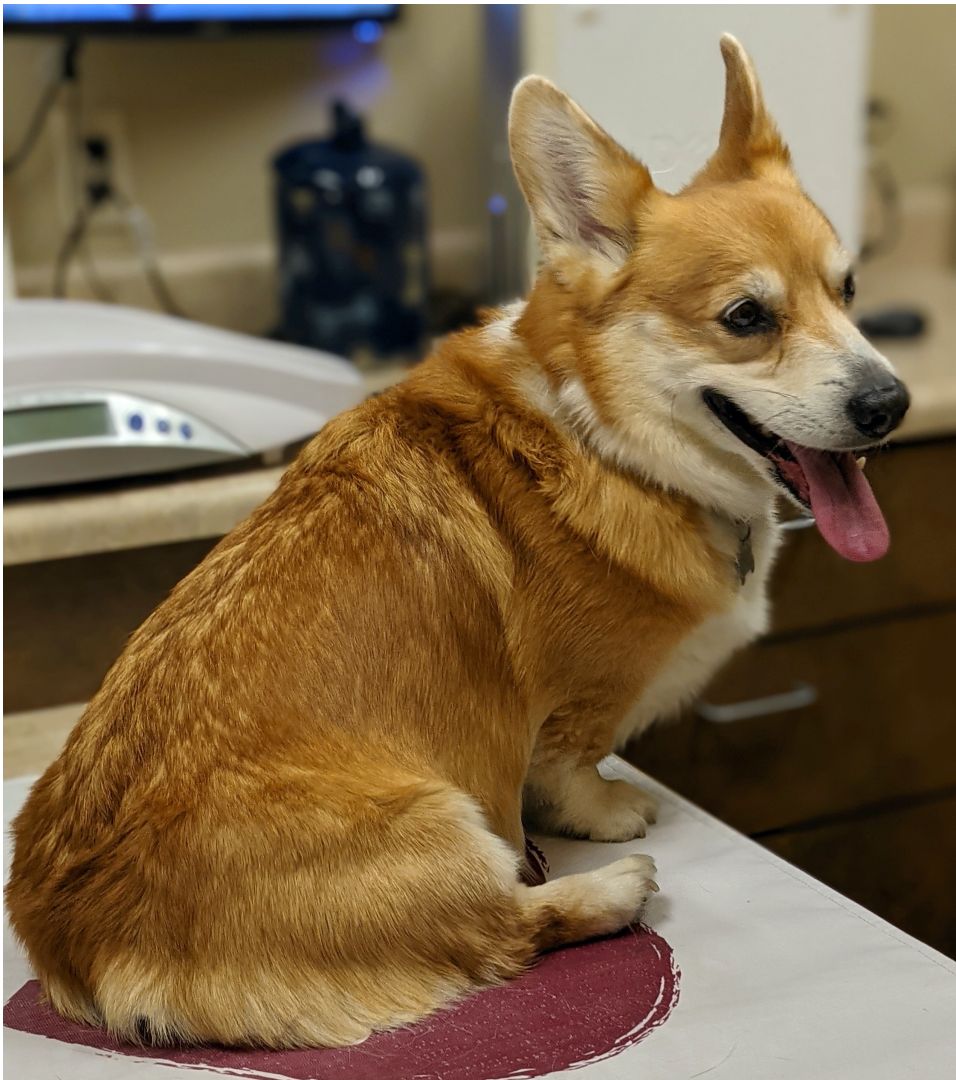 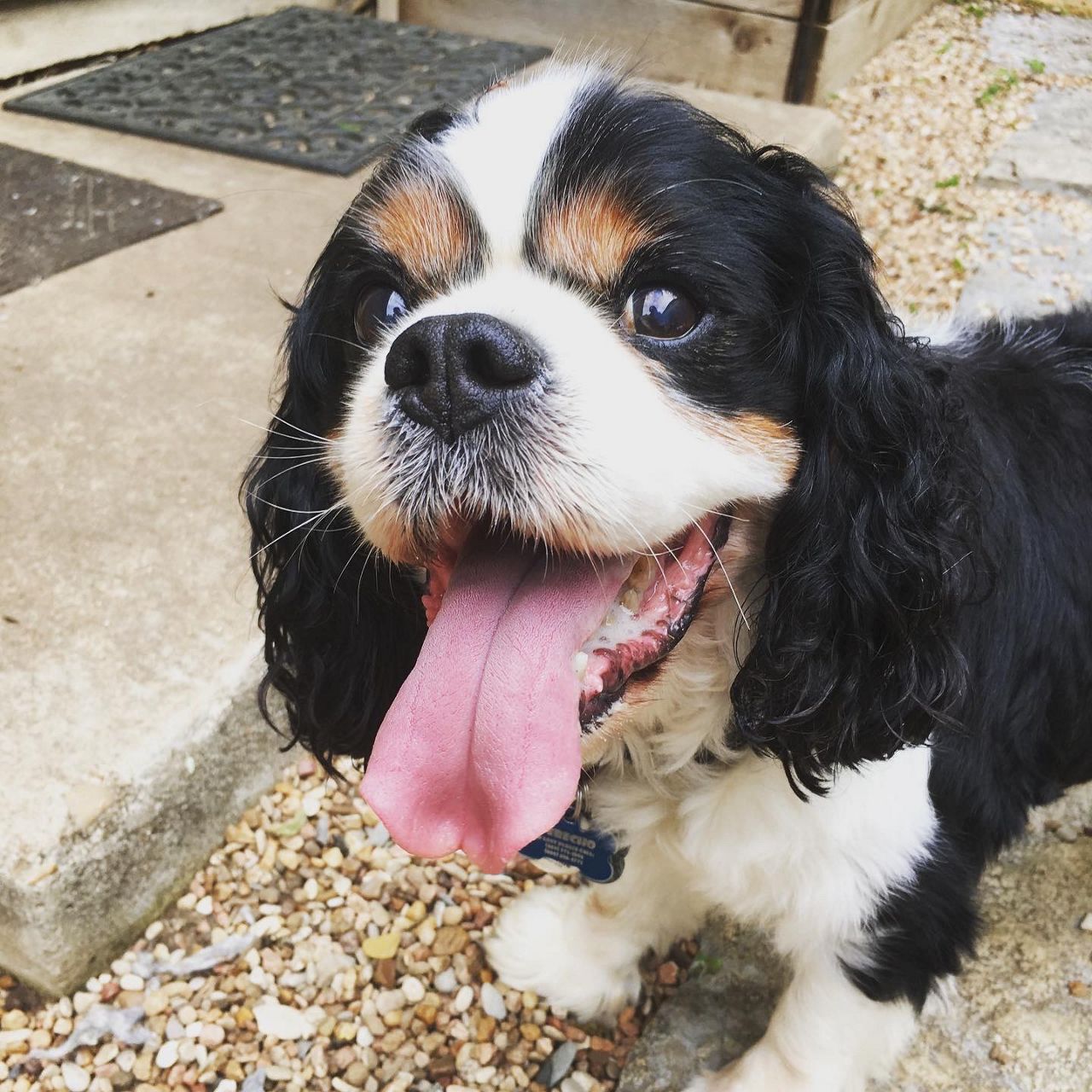 Although the star Sirius started to appear in the early-morning sky to the ancient Greeks and Romans shortly after the summer solstice, it now has shifted to mid-August. In about 13,000 years, the star will shift to rising with the sun in the middle of winter.

This is because of the wobbly movement of the Earth on its path around the sun each year.

The dog days of winter... now that's a phrase that will set tails wagging.