Beach season is starting and the National Oceanic and Atmospheric Administration (NOAA) has a technological breakthrough that could save lives.

Rip currents are narrow channels of fast-moving water that can be found at any beach, including the Great Lakes. The water in these currents can move faster than an Olympic swimmer.

Often, people caught in these currents fight against them and tire quickly, putting them at risk of drowning. Experts advise not to battle the current but to let it take you until it eases, then swim parallel to the shore. At least 80% of the rescues lifeguards make each year are due to rip currents. 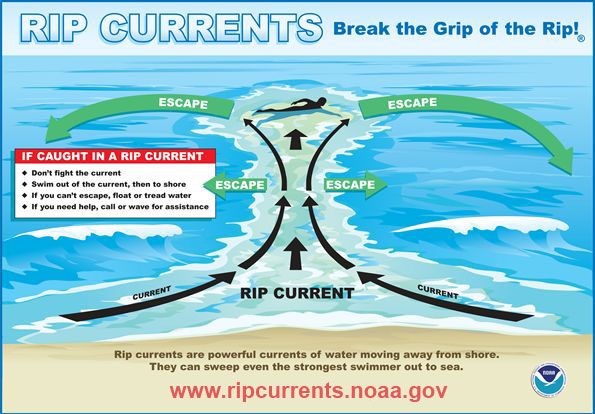 Until last year, forecasters didn't have many tools for predicting when these deadly currents would be at their worst. Forecasts were made manually twice a day and only one or two days into the future. NOAA announced a major breakthrough last spring. They have launched a national rip current forecast as part of their recently upgraded Nearshore Wave Prediction System. 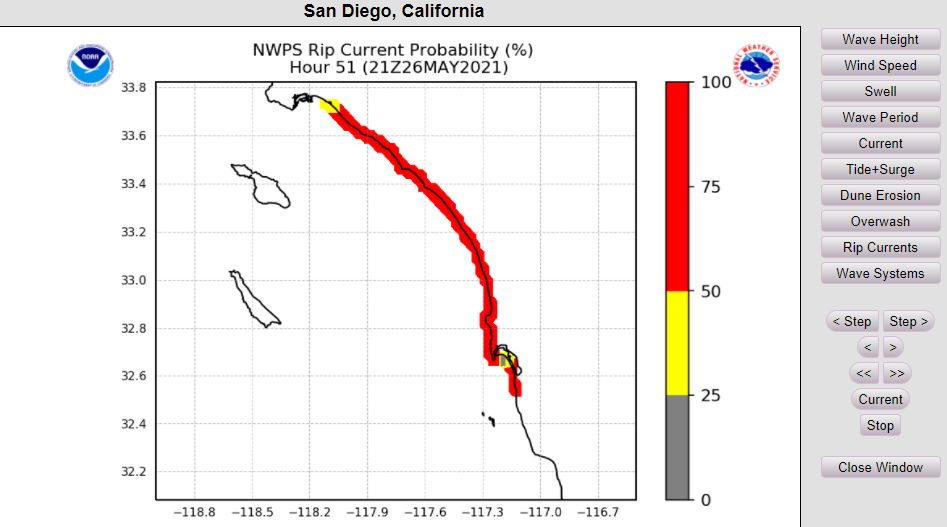 This new technology predicts the hourly risk of dangerous rip currents out to six days into the future. It includes most of the East and Gulf Coasts, parts of California, Hawaii, Guam and Puerto Rico. We expect more areas to be covered by this computer model in the future.

The model predicts the severity of risk currents on a scale from 1 to 100. NOAA says that this is just the first step in computer modeling of rip currents. They are working on using webcams and artificial intelligence to identify rip currents.