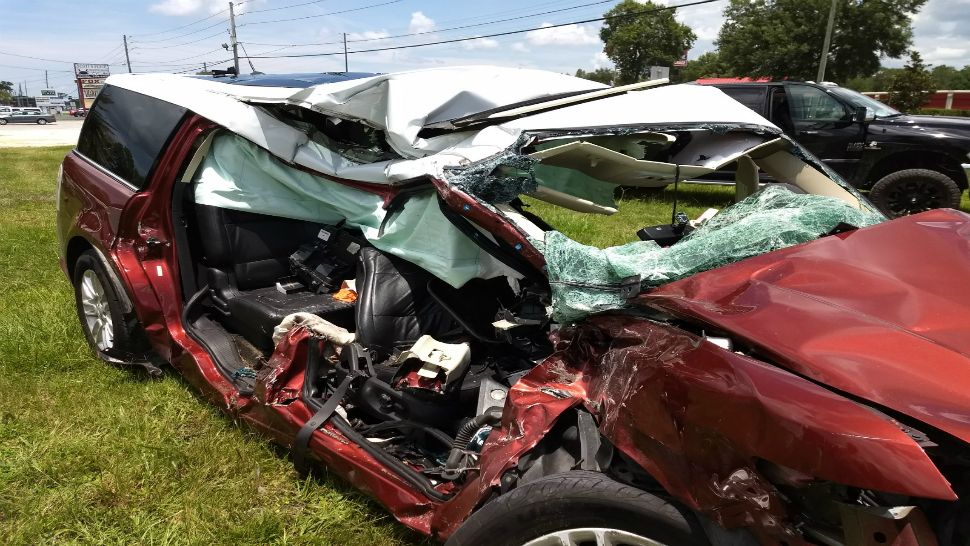 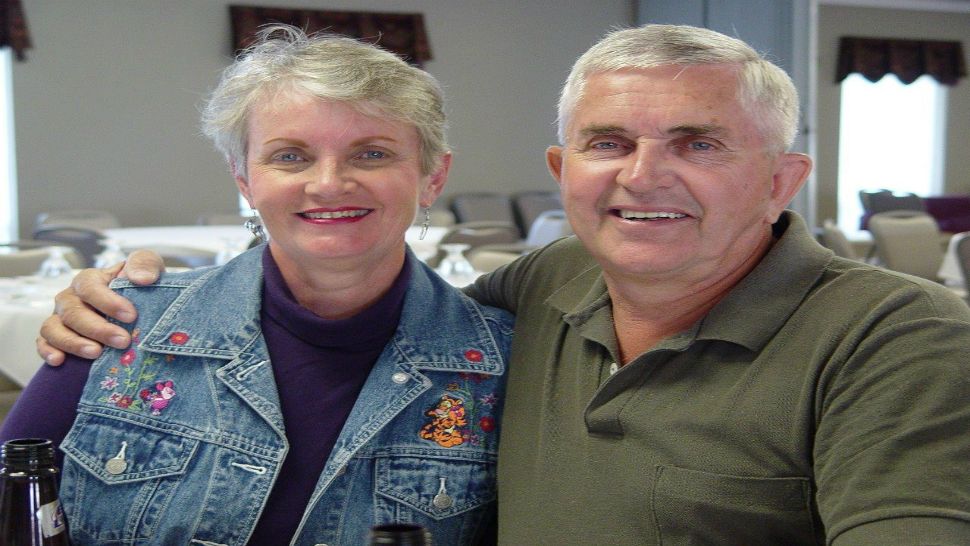 CITRUS COUNTY, Fla. -- Two brothers are urging drivers to be careful after their parents were killed in a collision on Sunday.

Dale and Judith Boetzel were turning onto Butternut Avenue in Citrus County, just yards away from their home, when an oncoming car struck them.

The accident is still under investigation by Florida Highway Patrol, but the couple’s sons have noticed people going too fast on the road where their parents were killed and are asking drivers to pay attention and slow down.

“Even though the posted speed limit is 40 miles an hour the cars are going extremely fast even on the side roads," Todd Boetzel said.

"And to think that your parents are coming home from lunch and turning left onto a residential street off a 40 mile per hour street and can get T-boned where your mom is killed instantly and your dad dies a couple of hours later just, I just hope that never happens to anybody else,” Boetzel said.