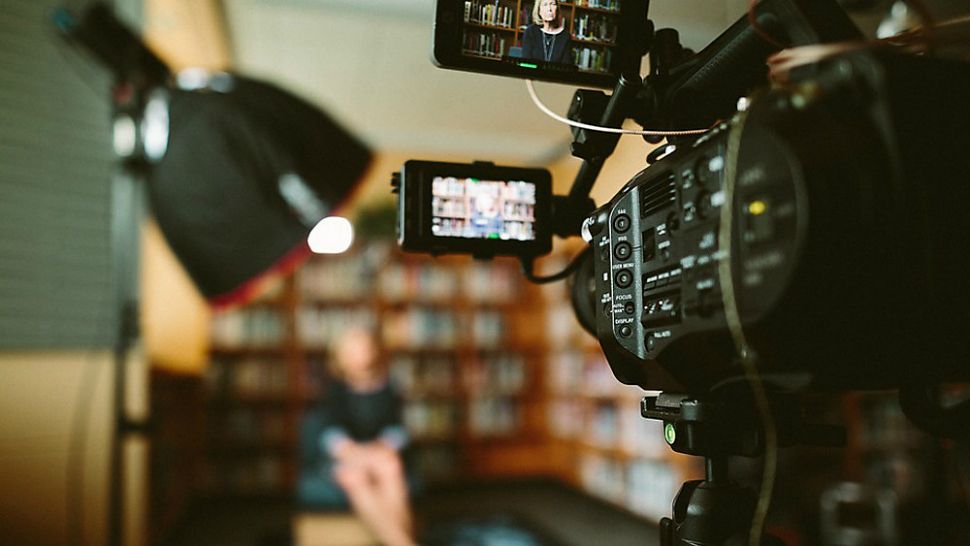 YBOR CITY, Fla. — Nearly three years after Florida stopped giving out tax incentives for film and TV crews, producers are making their way back to the Sunshine State now that counties are picking up where the state left off.

Many are coming to Hillsborough County.

"This last year, we've made it a priority to market the incentive and talk to people out of state and expose them to the Tampa Bay area," said Tyler Martinolich, Hillsborough County Film Commissioner. "We've seen a dramatic increase in productions over all."

Martinolich now sits on the board of Ybor City Chamber of Commerce and has already used his new position to entice filmmakers and directors to shoot here.  This summer, a web series created by the man behind the “Blair Witch Project” will begin production in Ybor City. More projects are expected to come and help the local economy.

Bernini's Restaurant on E. 7th Ave. has seen that economic boost during and after a shoot. The impact lasts long after production has wrapped, thanks to social media.

"Now with Facebook and messenger and all those things, people show up," said Chip Williams, a partner in Bernini's. "People want to be around that. It's that happy buzz and people enjoy it."

Nearly $300 million in tax incentives were given to production crews between 2010 and 2012. After the money ran out, lawmakers never replenished the funds and the program ended in 2016.

Since Hillsborough County has started a similar program, it has seen a 50 percent increase in production activity and expenditures over the last eight months. About $0500,000 has already been given out to production crews.

Martinolich is planning to take that success to Tallahassee to convince lawmakers to bring back statewide incentives.

"I hope that's enough noise to where they really pay attention," he said.