African Dust: Coming to an Air Mass Near You

The Sahara is the world’s largest hot desert. Nearly the size of the United States, this vast, inhospitable land across northern Africa can actually influence our weather in big ways here at home.

Above that desert ground, an arid air mass exists containing sand and other microscopic particles. Meteorologists call this the Saharan Air Layer. This layer can extend as high as three miles into the sky.

During the summer months, a sprawling area of high pressure situated near Bermuda shifts north allowing this layer of dust to get carried west out into the Atlantic.

If the plume is large enough, the dust can be transported all the way across the ocean and reach the U.S.

That’s exactly what we expect will happen over the next week. Satellite images show a significant cloud of dust has blown off Africa and is making its way across the Atlantic.

Saharan Dust...makes great sunsets when its over Florida. Check out this massive plume of dust coming off the African coastline now. This will squash any chance for tropical development across the Atlantic over the next week. pic.twitter.com/k3zfuTPiS8

The dust has implications both good and bad.

While most of us won’t even know it’s around, sensitive groups like those with asthma or other respiratory illnesses can be adversely affected. 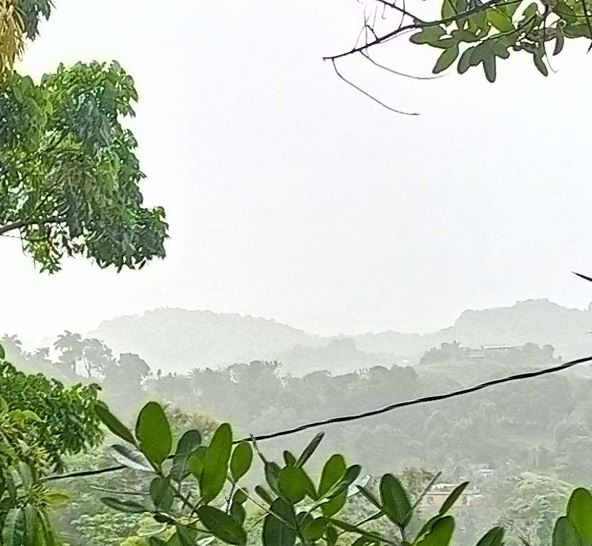 Despite this, there are positives that come with the dust layer.

As it traverses the ocean, the dry air helps to inhibit tropical cyclone development. This is certainly welcome news given the record start to this year’s Atlantic hurricane season.

The backdrop of the dust can also create stunning sunsets. The dust particles help to scatter the sunlight across the visible spectrum sometimes providing a fiery red sky in the evening. 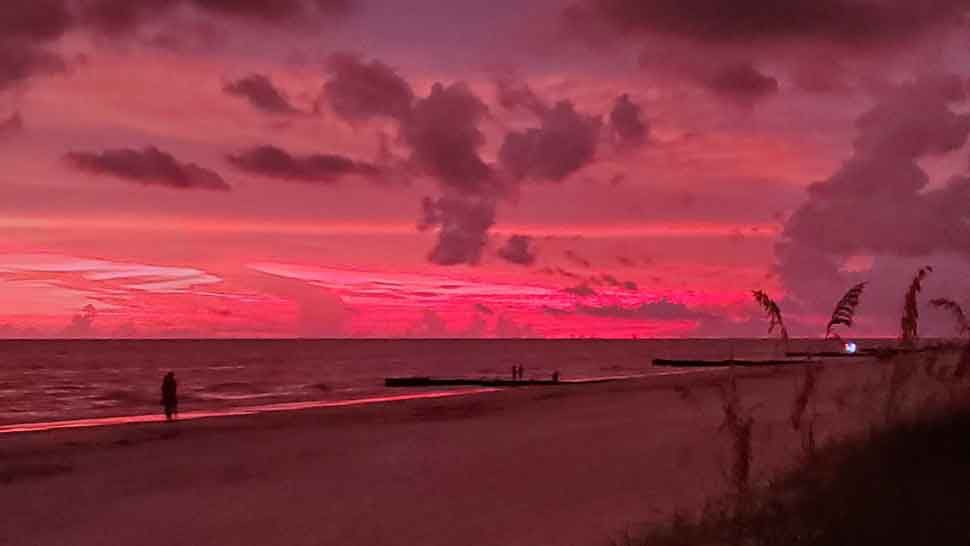 Get those cameras ready, the dust is expected to make it onshore by Thursday.