The photos of what animal control officers found when responding Wednesday evening to a report of animal cruelty at a home in Homosassa — are disturbing.


According to the Citrus County Sheriff’s Office, a child was found in “unlivable conditions” alongside 21 dogs, 27 cats, five rabbits, various birds, one chicken and one turtle.

Livestock living outside the home off West Green Acres Street was also seized. 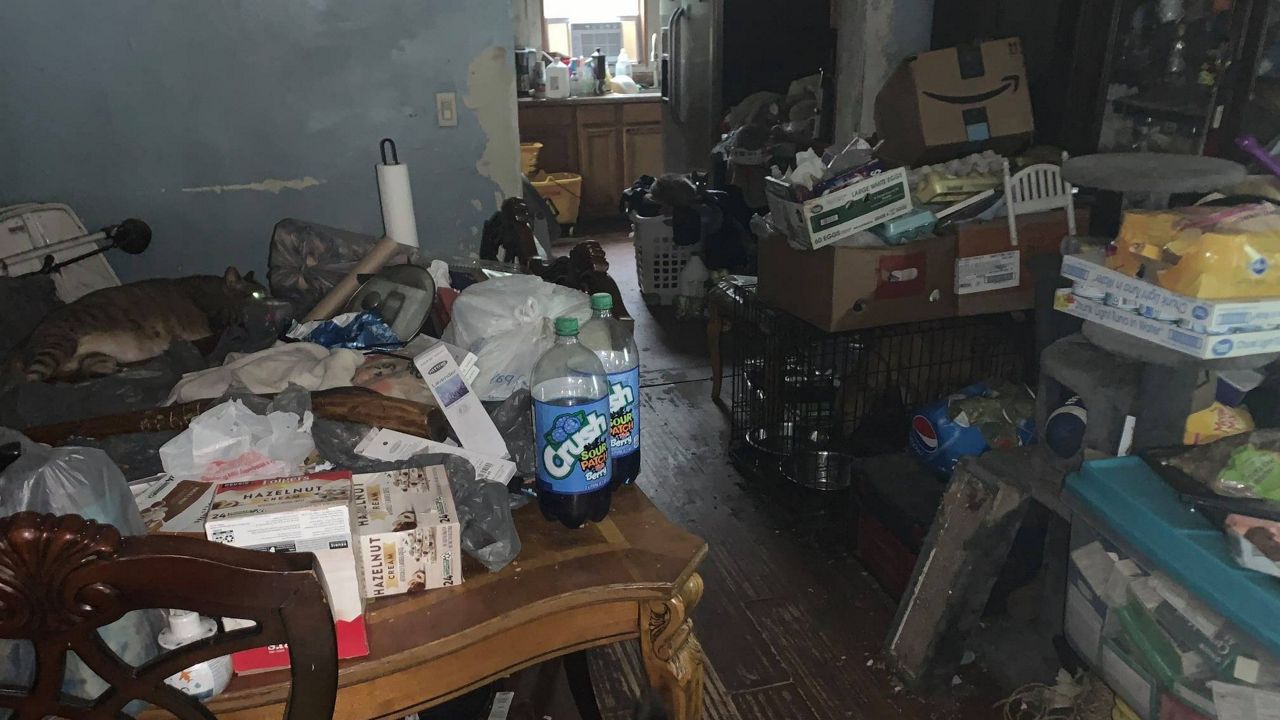 Deputies say all of the animals were malnourished and many of them had multiple open sores. Some were found locked in cages, covered in their own excrement.

One particularly underfed dog was found in a bathroom.

“Unfortunately, this dog was in such poor physical condition due to the neglect, it had to be euthanized,” the Sheriff’s Office wrote Thursday in a Facebook post. 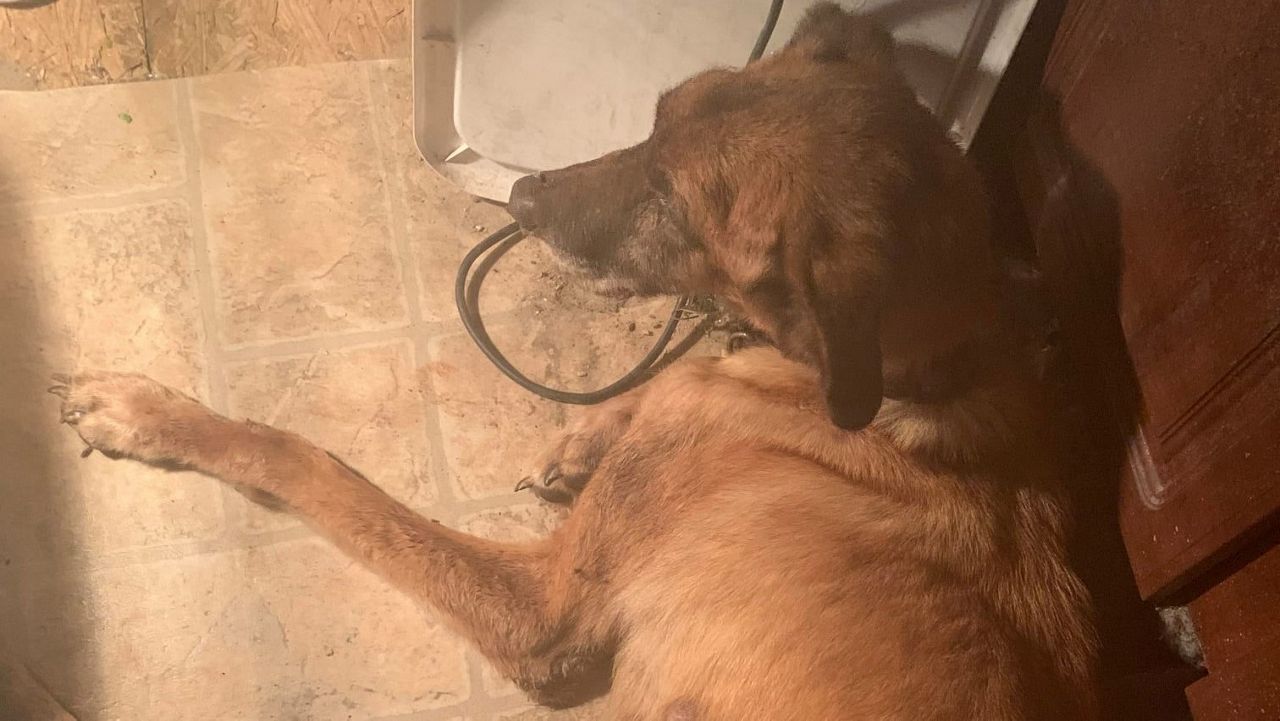 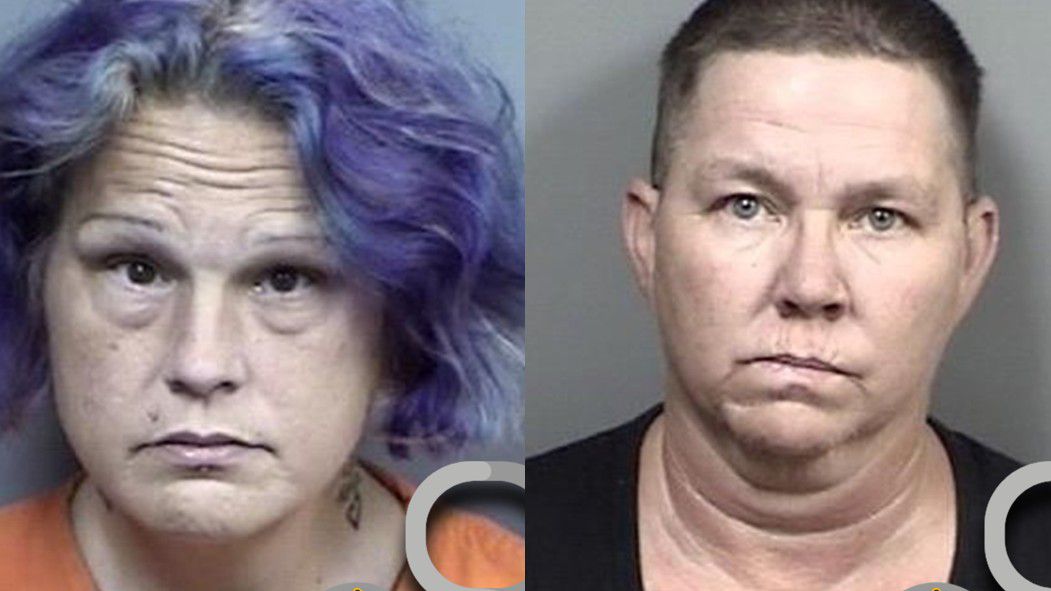 The surviving animals were being treated at the Citrus County Animal Shelter and will eventually be put up for adoption.

Anyone interested in providing a safe and loving forever home should email Colleen.Yarbrough@CitrusBOCC.com or call (352) 746-8400.