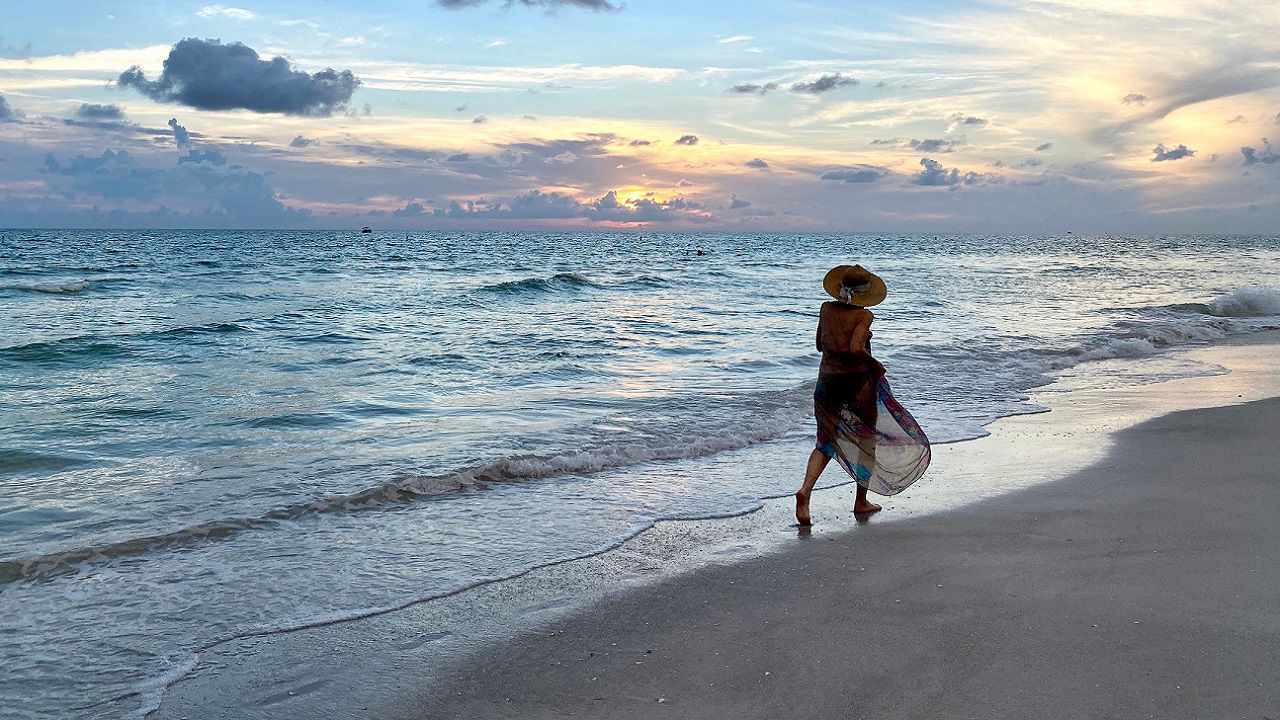 Today, 29 members of Congress will hear from a handful of panelists on Florida’s biggest water quality issues. (FILE image)

SARASOTA, Fla. — The quality of the water around the Bay area will be the center of conversation in Washington D.C. Wednesday.

Everything from red tide to the disaster at Piney Point will be up for discussion, all with the goal of improving Florida's water quality.

“It impacts everybody, and everything,” said Buchanan.

Participating lawmakers say there's not a bigger issue for Florida than water quality. The state’s economy depends on it.

Today, 29 members of congress will hear from a handful of panelists on the state’s biggest water quality issues.

The panel today will include the president of Mote Marine Lab and Aquarium in Sarasota, and federal environmental officials.

“We do a lot of water quality reports in the region and it’s important for people to learn more and get involved the best we can, said Buchanan, a Republican from Sarasota.  “I think it's important for people to realize in 1970 we had 7 million people, today we have 22 million, and clearly going to 30 million in the next decade or so, so that's a huge factor so everybody can partake.”

Buchanan said while red tide is a big one, it's  not the only one. The Piney Point leak caused big problems for the Tampa Bay area this year, likely contributing to the red tide blooms, also algae blooms in Lake Okeechobee.

Buchanan said he hopes lawmakers can come away with 10-15 ideas on how to improve Florida's water quality, and the best ways to implement them, but ultimately, he says this problem is one for all of us to work on.