PASCO COUNTY, Fla. — An investigation that lasted more than a year has resulted in charges against three teachers in Pasco County.

Officials say the three teachers are accused of helping students take exams, or in some cases, taking the test for them outright.

Booking photos of Martin and Hudson were released by the Pasco County Sheriff's Office, but because Troutman was arrested out of state, her photo was not available.

Investigators say all three teachers worked at Hudson High School — two have resigned and one remains on unpaid leave. 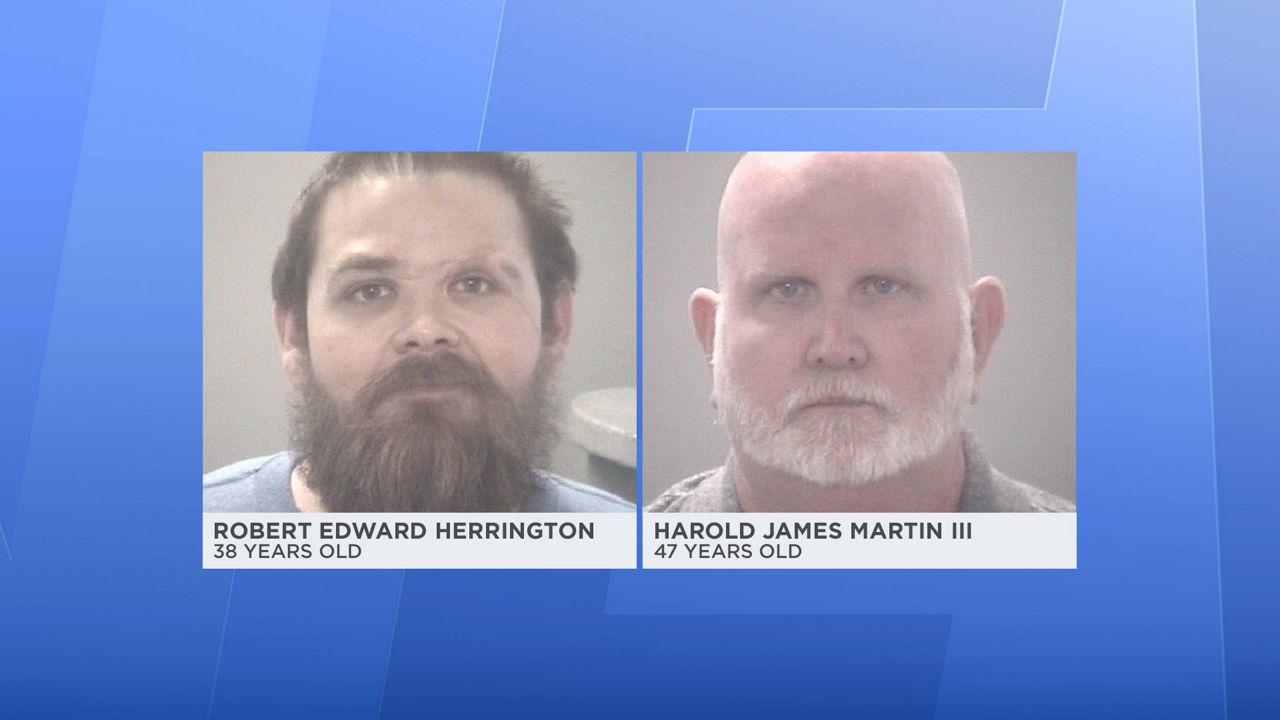 According to the Florida Department of Law Enforcement (FDLE), in 2021, Agriculture Education Services and Technology (AEST) received an anonymous complaint about the testing process at Hudson High School and initiated a statewide audit.

Officials say the results revealed that Hudson High School students took more certification exams than any other school in the state, their students finished the tests in less than half the time of other students, and they had much higher pass rates.

FDLE officials said that the investigation started in May 2021 at the request of the Pasco County Sheriff’s Office after they received a complaint from Pasco County Schools.

Each of the three teachers is charged with being part of an organized scheme to defraud.