Smaller yet stronger: The dreaded pinhole eye of a hurricane

Meteorologists know a hurricane is strengthening quickly when a pinhole eye appears on satellite.

It’s known to some as the dreaded pinhole because it tells meteorologists that there’s likely a major hurricane associated with the storm's small eye.

Hurricanes consists of three major parts: the eye, eye wall and rainbands. The eye is the calmest part of the hurricane located in the center. 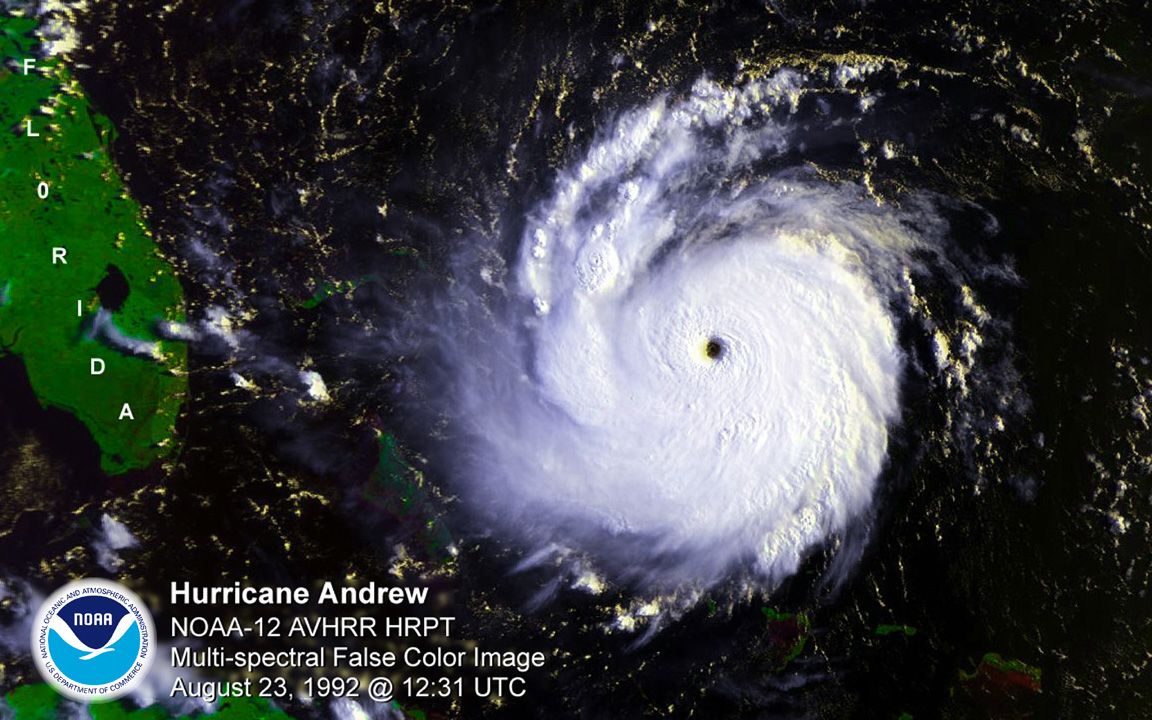 Often, a pinhole eye is associated with a powerful hurricane. Some of the most destructive hurricanes have had pinhole eyes. According to a 2008 study by Colorado State University and the National Center for Atmospheric Research (NCAR), nearly 60 percent of hurricanes with pinhole eyes reached major hurricane status.

Major hurricanes are those classified as Category 3 or stronger. 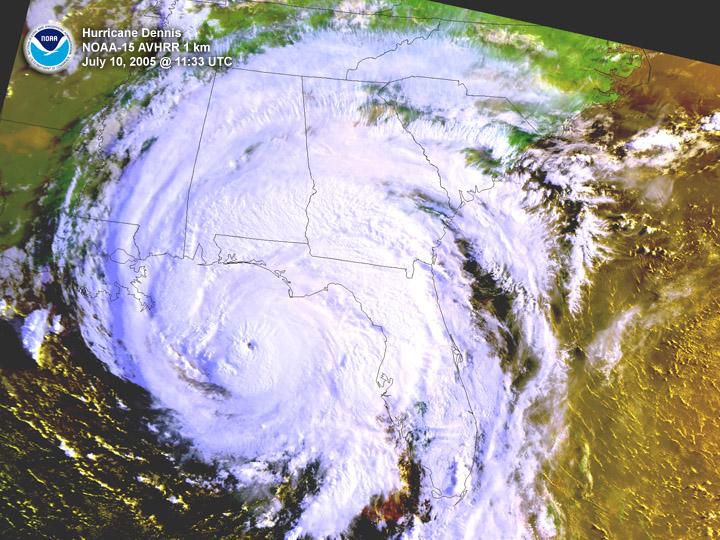 It’s known as the conservation of angular momentum and the same physics apply to hurricanes. A smaller eye typically means stronger winds.

Hurricanes with pinhole eyes are most common in the Caribbean Sea or the Gulf of Mexico. 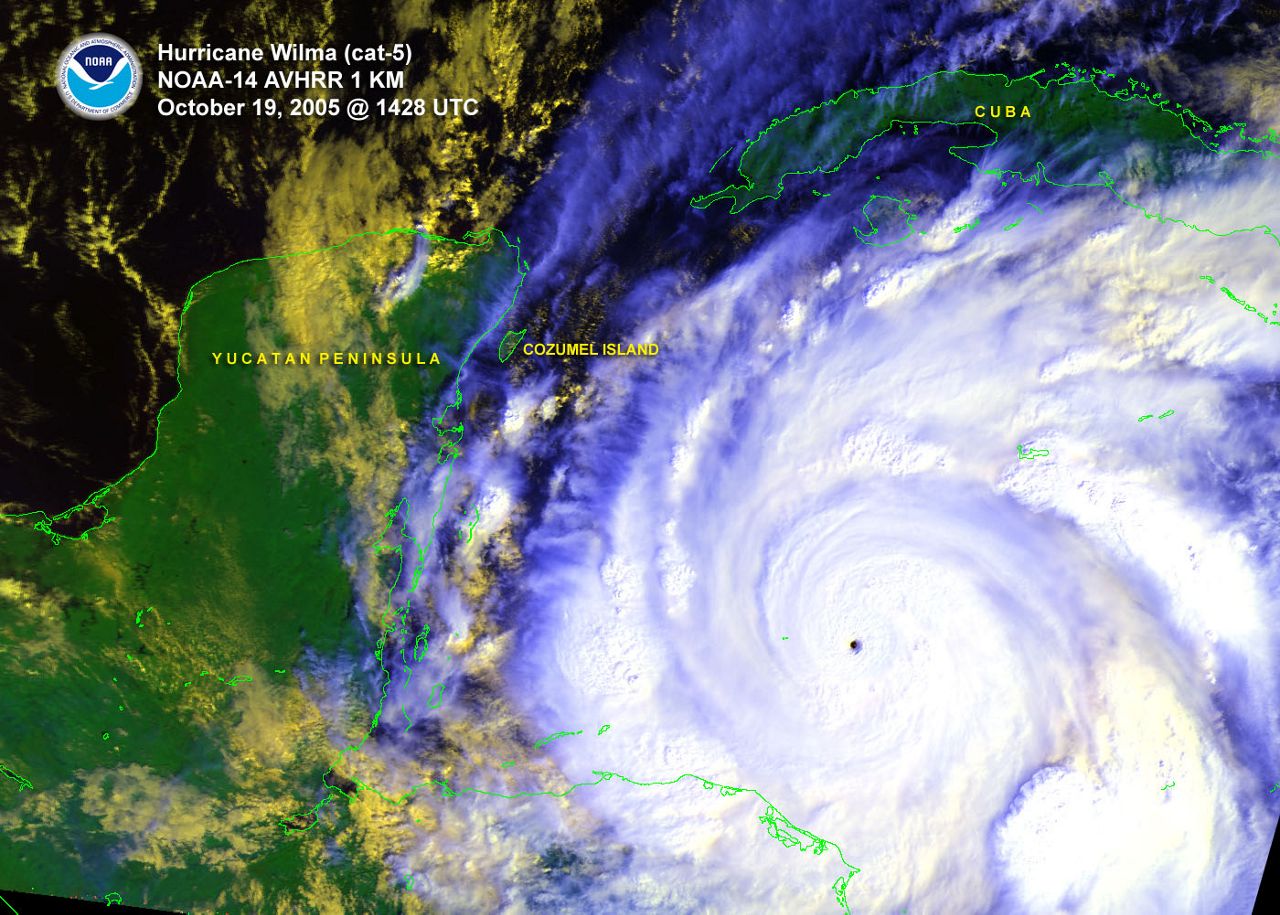 Hurricane Delta is a classic example of a pinhole eye. As of Tuesday afternoon, the eye associated with Hurricane Delta stretched nearly six miles across. Its intensity grew from a tropical storm to a major Category 4 hurricane with winds of 130 mph in about 24 hours.

The pinhole eye was evident on satellite.

The pinhole eye of Hurricane Delta is 6 miles across indicating Delta is quickly becoming a destructive hurricane.

Some of the most powerful hurricanes have had pinhole eyes such as Wilma, Maria, Charley, Opal and Andrew among others. pic.twitter.com/kAxqjrU3fa

Other examples of notable hurricanes with pinhole eyes include:

Ready for this? The eyes associated with both storms measured 230 miles across! Imagine that?

@DRmetwatch Typhoon Winnie's (1997) outer eyewall was also so massive - whole Taiwan can fit inside it. pic.twitter.com/08sFkGfUAW