Say It Ain't Snow: It Does Happen in Florida

One of the best phrases used to describe how I feel about Florida when my friends and family from northern climates ask if I've gotten used to our weather: "You can't shovel sunshine."

Growing up in Minnesota, I'm all too familiar with shoveling heavy, wet snow and dealing with blizzard conditions. But snow in the Sunshine State? Yep, it can and has happened. One of the most memorable events was back on January 19, 1977, when an arctic blast sent temperatures tumbling, snow showers as far south as Miami Beach, and flurries flying all the way to Homestead. According to records, every weather reporting site in northern and central Florida reported snow, including two inches that accumulated in Plant City. Trace amounts even in Orlando were enough for snowballs and small snowmen. 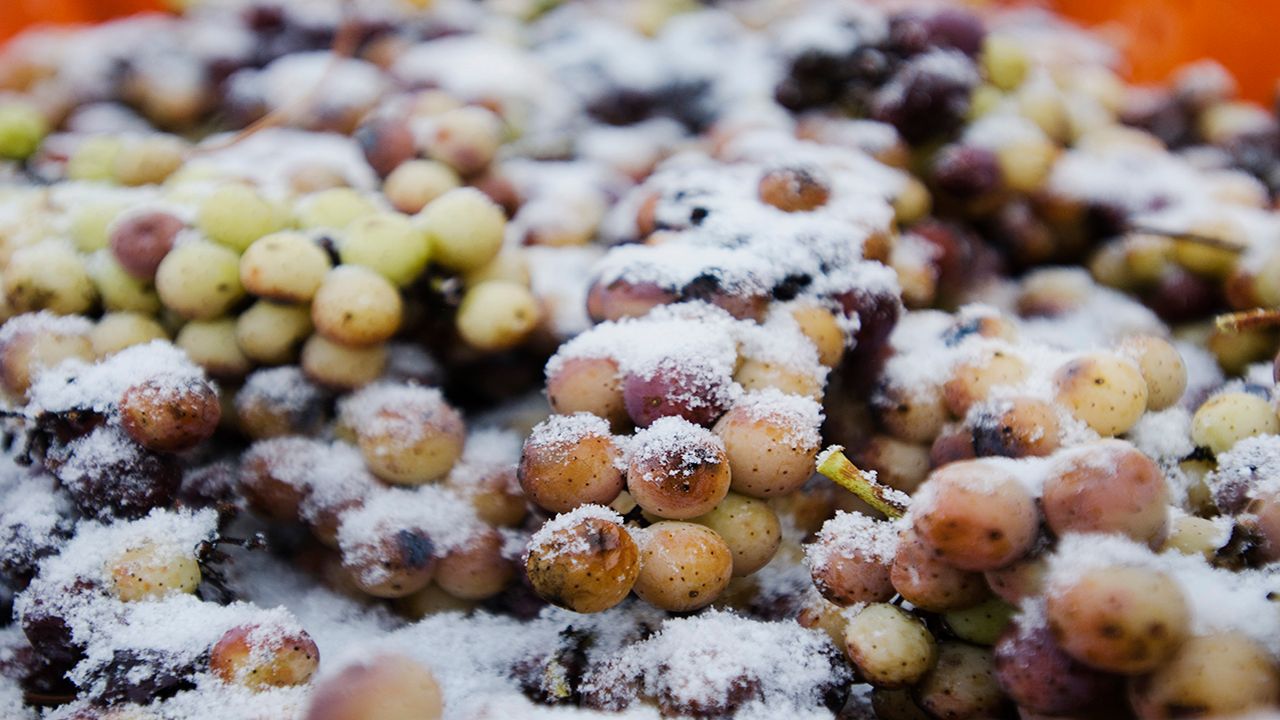 Homestead became the southernmost city to see snowflakes in the Lower 48. Before this, the record set in February 1899 was held in a line from Fort Myers to Fort Pierce.

The last time any snow was reported in the Sunshine State was in the Panhandle in January 2018, although totals remained below a quarter of an inch in places like Tallahassee.