GULFPORT, Fla. — Tucked away in the southwestern corner of Pinellas County, Gulfport is known for its funky beachside culture, its staycation appeal and, above all, its laid-back attitude.

Unless you’re talking about partying. That’s something the little city takes pretty seriously — and its annual string of GeckoFest events is Gulfport’s biggest, longest party of the year.

Last year, the late-summer series (named after the lizard that decorates so many Gulfport walls in both artistic renderings and real-life form) was canceled due to the COVID-19 pandemic.

“It was a total wash,” says Barbara Banno, president of the Gulfport Merchants Chamber and owner of popular breakfast and lunch spot Stella’s. “Usually we have different events throughout the month of August, and we didn’t have any.”

The city’s many independent businesses took a financial hit due to GeckoFest’s absence in 2020, and residents and visitors alike were denied a cherished and truly unique community tradition. Despite the recent surge in coronavirus cases across Florida due to the Delta variant, GeckoFest — a largely outdoor affair — has returned for its 20th anniversary this year, with a few scheduling change-ups and new protocols to help keep everyone safe.

“It’s Gulfport’s party of the year,” Banno says. “With it missing last year, I think everybody’s going to be out and celebrating.”

GeckoFest’s main event takes place this Saturday, September 4, on Beach Boulevard, Gulfport’s downtown main drag. Extra hand-washing stations will be on-hand along the thoroughfare, and free masks will be available at the Gulfport Welcome Center at 3101 Beach. The street will be closed to motorized vehicles from 10 a.m. to 10 p.m. to accommodate a full slate of attractions, including live music on two stages, street performers, a parade and even a costume contest. 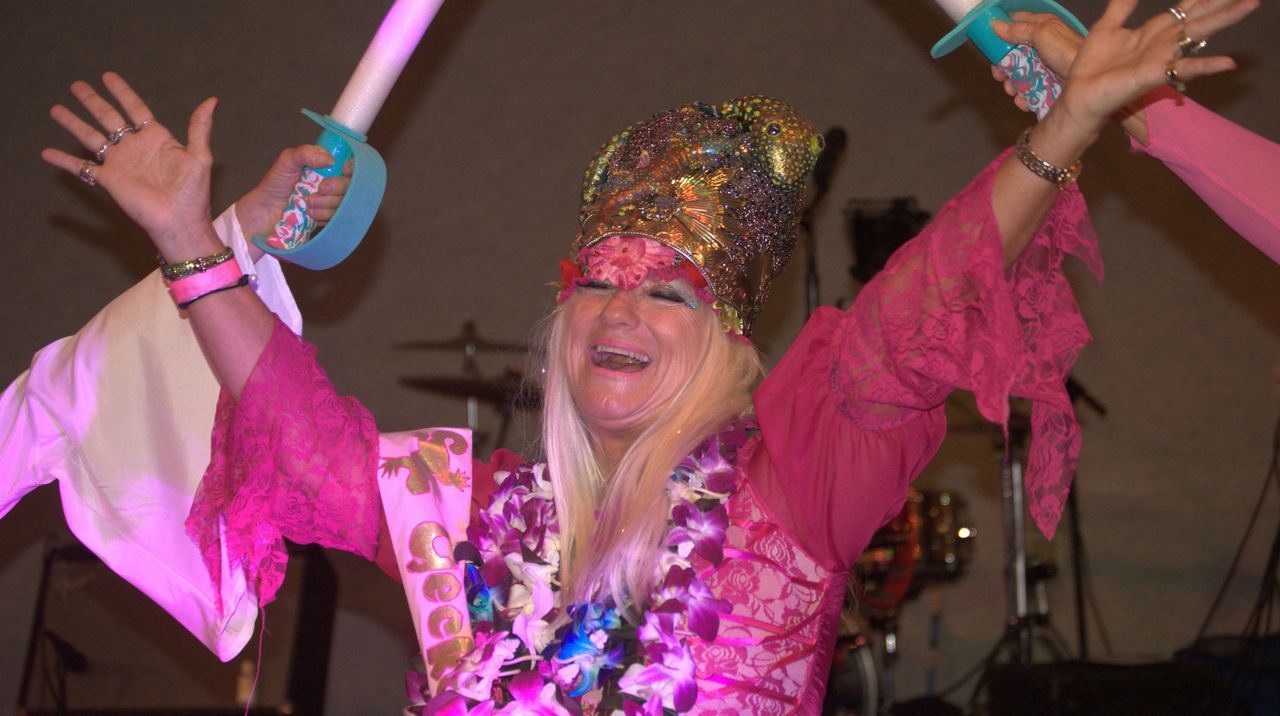 One of the festivities’ traditions is the crowning of the Gecko Queen. In the past the coronation took place during Gecko Ball, which is usually the first event kicking off GeckoFest and takes place inside the historic Gulfport Casino. This time around, the ball has been postponed until Saturday, Oct. 23 in deference to the summer’s rise in COVID cases, so the Gecko Queen will be crowned during this Saturday’s street party. The coronation takes place at 5:30 on the south stage, and will culminate in the annual parade at 6; the costume contest judging follows, along with a not-so-little something special for 2021: 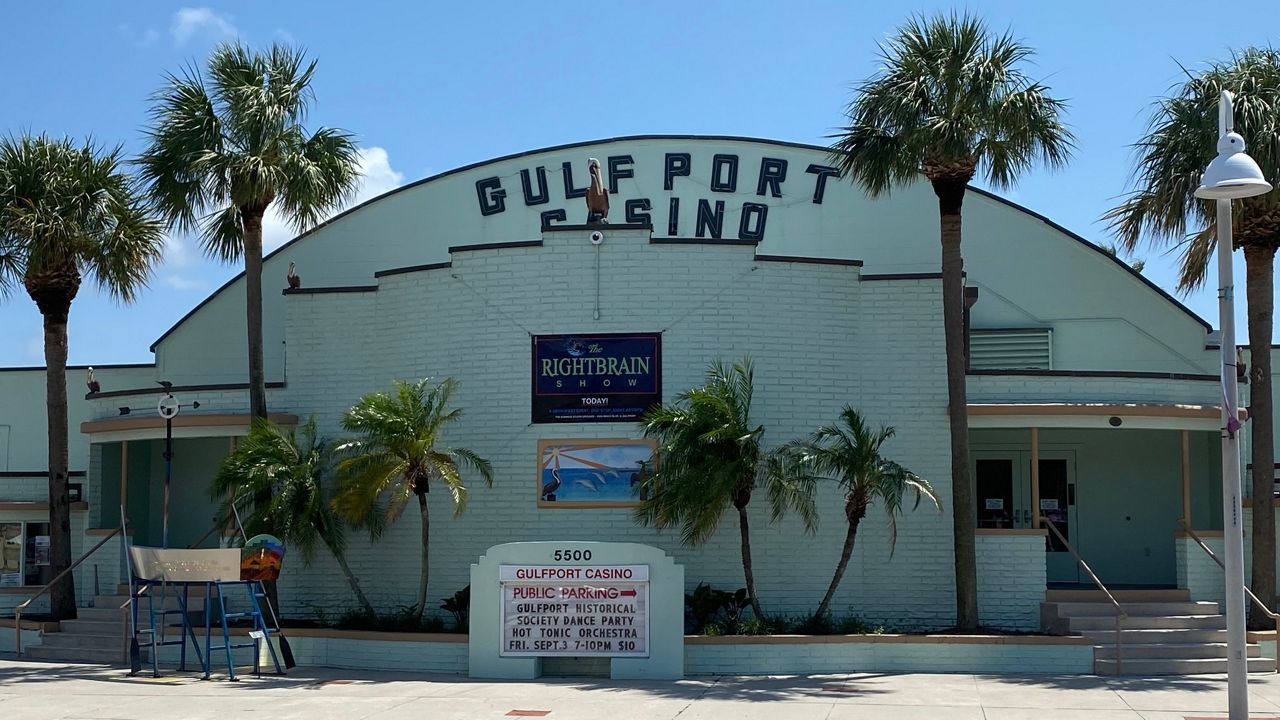 “Since this is our 20th anniversary, we partnered with the city and we’ll be having fireworks this year,” Banno says.

It’s been a long, difficult two years since the last GeckoFest, and Gulfport citizens and habitual visitors are more than ready for a frolic that helps local businesses — and also raises money for charity. This year, women’s healthcare assistance organization the Sonia Plotnick Health Fund and Suncoast Voices for Children, which aids kids in foster care, will receive a portion of GeckoFest proceeds.