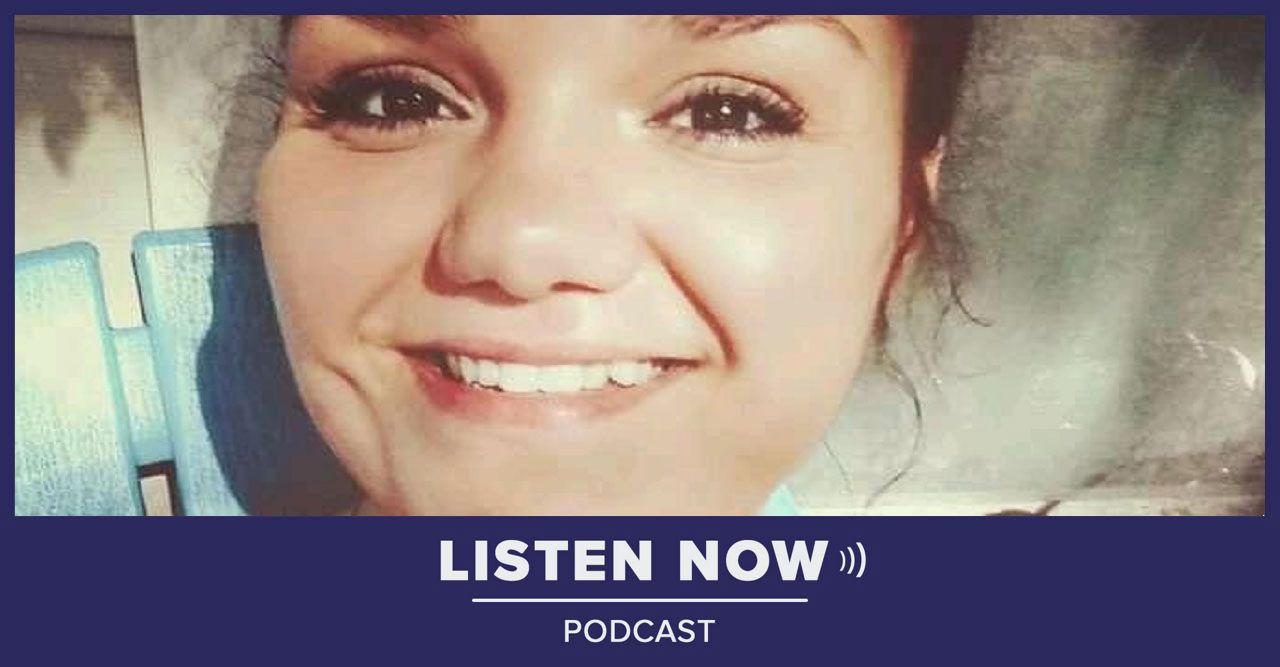 On February 6, 2020, Cieha Taylor had been at the home where she was staying with her boyfriend. That evening, her car was found running on the railroad tracks near East Trapnell Road in Plant City. (Facebook image)

PLANT CITY, Fla. -- It has been more than two years since Cieha Taylor was last seen in Plant City.

On Feb. 6, 2020, Cieha, 28, was at a home where she had been staying with her boyfriend. Later that evening, her car was found on railroad tracks in Plant City. No one was with the car, which was running.

The door was open, her phone on the ground and her wallet was inside. And she has not been seen since.

On the latest episode of To The Point Already, Spectrum Bay News 9 anchors Rick Elmhorst and Roy De Jesus talk with Bay News 9 Anchor/Reporter Jorja Roman and Cieha's mother Canitha Taylor about the status of the case.

In addition to the strange circumstances surrounding the disappearance, more questions emerged after the seemingly-delayed urgency to the case.

The Hillsborough County Sheriff's Office said that when law enforcement officers responded to the location of the car, the decision was made to move it to the side of the road since a missing person report had not been filed yet.

Three days later, her family learned about her car being on the side of the road and that's when they filed a missing person report.

HAVE YOU SEEN HER? Cieha Taylor went missing on February 6, 2020 when she was 28 years old. She was last seen in Plant City. Her car was found running on railroad tracks next to East Trapnell Road. Her family is offering $10,000 for information that helps solve her case @BN9 pic.twitter.com/dmRYnxCyKz

The sheriff's office said a missing person's report would have flagged law enforcement to do more then.

"Upon determining the significance of the vehicle, detectives acted quickly to complete a full forensic processing of the vehicle," the sheriff's office said in a response to Roman.

Canitha Taylor added that forensic processing didn't take place until after she drove the vehicle home, which was days later.

Two years later, no real progress has been seen in the case.

Cieha's family has a Facebook page called Finding Cieha where they share information about her case with the community. The family is now getting more help from people in the community. A group of retired law enforcement officers and veterans is looking for clues in her disappearance.

The group of volunteers called "We Are The Essentials" has been searching the area where her car was found.

"(I feel) lost and disappointed in the sheriff's department because of the lack of help," Canitha said. "Devastated is a good word."

The Hillsborough County Sheriff's Office says detectives continue to follow up on leads and they're encouraging anyone with information to come forward.